According to a leaked version of the application quoted by The Verge, One Outlook is “a new version of Outlook designed for large-screen experiences.” Microsoft will also be hosting the full web version of the new Outlook online.

While the leaked app is only functional with a full internal Microsoft account, the One Outlook app will replace desktop versions of Outlook, Outlook Web Access, and the macOS desktop client reported The Verge.

The tech giant is also building a single desktop client that will be based on the web version of Outlook. 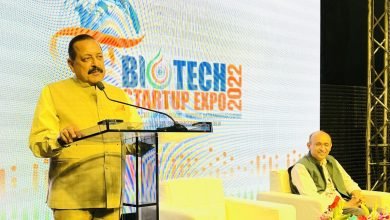 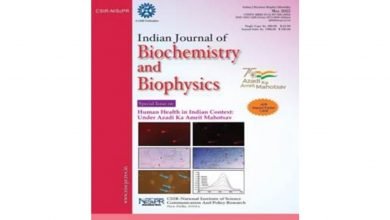