Every year, Harmony Foundation focuses on a theme, which for 2019 is Combating Contemporary Forms of Slavery. It is a sad reality that affects millions across the globe. It includes child labour, bonded labour, human trafficking, organ trafficking and child militants.

The statistics on this subject are terrifying with:

Harmony Foundation has taken this initiative to recognise individuals and organizations engaged in the campaign to initiate practical ways to eradicate this evil. To further our drive nationally and globally, it is our great pleasure to host these unsung heroes who continue to strive for the campaign towards attaining Target 8.7 of the Sustainable Development Goals set up by the United Nations General Assembly.

The Awardees this year are:

Dr. Abraham Mathai, founder and chairman of the Harmony Foundation stated, “Slavery is a man-made curse on humanity & affects us all. To highlight this issue, we are honouring the crusaders who have immensely contributed to rescue those that are tricked, trapped and trafficked.”

The Harmony Foundation was founded in October 2005 by Dr. Abraham Mathai to establish social cohesion between various communities, castes and work towards the benefit of all the communities without any discrimination as to religion, caste, creed, gender or region.

Meeting of PM with Prime Minister of Australia 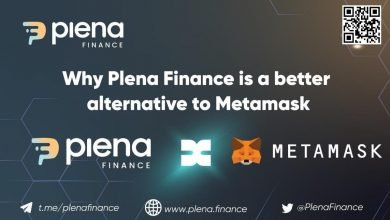 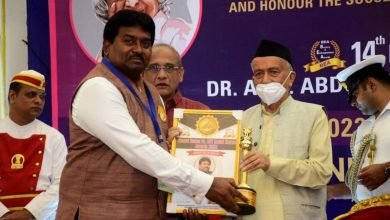 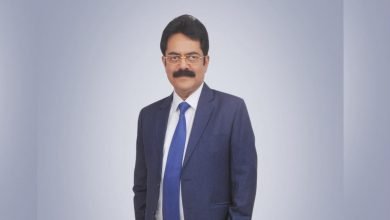 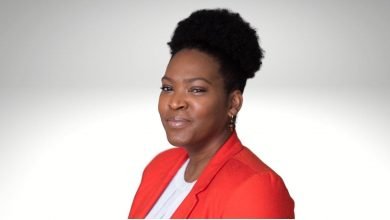 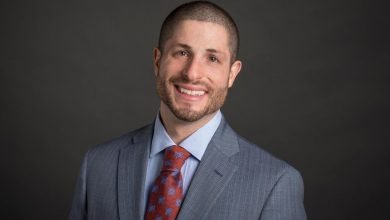