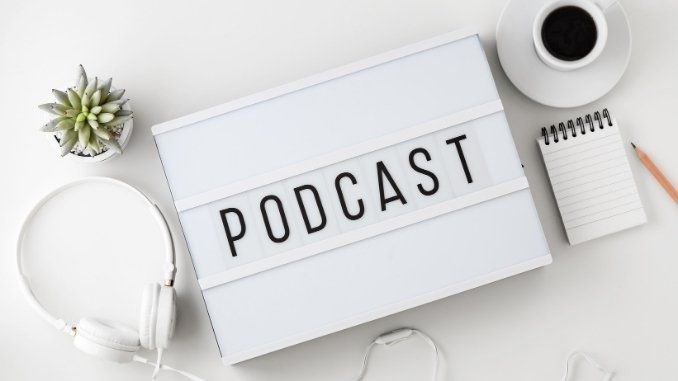 Audio streaming application Spotify seems, by all accounts, to be keen on launching a subscription podcast service that would offer admittance to unique shows or selective episodes for a monthly fee.

The potential services was described in a survey conveyed through Spotify’s application, which was reported on by Andrew Wallenstein. The survey describes at least four potential membership webcast plans, going from USD 3 to USD 8 every month.

A spokesperson for Spotify indicated that the survey should not be taken as concrete product plans. “At Spotify, we routinely conduct a number of surveys in an effort to improve our user experience. Some of those end up paving the path for our broader user experience and others serve only as important learnings. We have no further news to share on future plans at this time,” said the spokesperson.

That means there’s no guarantee that Spotify will follow through with launching any of the described services. Companies often survey customers about potential new products and may shape their plans based on the results. But the fact that Spotify is surveying users means that it’s likely considering launching some sort of subscription podcast plan, even if it doesn’t necessarily end up taking any of the exact forms described here.

The post Spotify Keen on Launching Subscription Based Podcast Service appeared first on .