Twitter client Sumanta Das has detected the new log, which is available for a limited handful clients.

The current Google Pay logo incorporates the ‘G’ and ‘Pay’. It is just the Google logo that is multi-colored. The new logo, then again, doesn’t appear to speak to the installment application itself. The new blue and yellow ‘u’ half speaks to the ‘G’ and the green and red ‘inverted u’ half speaks to the ‘P’ in the Google Pay name. You simply need to add a straight line in the middle to complete the letters.

The new Google Pay logo is in accordance with the organization’s new plan and shading plan for its items. It is moderate and delegate of its personality. Long-time G Pay users won’t be happy with the change however. It will require some time to become acclimated to the new hued Google logos rather than the more adapted ones from previously.

The new Google Pay logo isn’t accessible for anybody within the team. There is no pending update and the Play Store listing is yet to be refreshed also. Google is yet to offer an official statement and change to the new logo on its social profiles also.

A bit of history

Originally launched as Android Pay, the service was released at Google I/O 2015. Android Pay was a successor to and built on the base established by Google Wallet which was released in 2011. It also used technology from the carrier-backed Softcard—Google had acquired its intellectual property in February 2015. At launch, the service was compatible with 70% of Android devices, and was accepted at over 700,000 merchants. Google Wallet still powered web-based Play Store purchases and some app-based peer-to-peer payments, for instance in Gmail.

The post Google Pay Gets Updated Logo In India appeared first on . 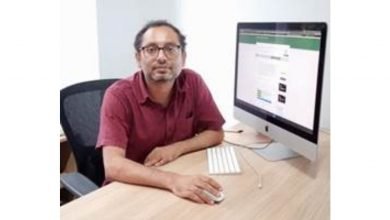 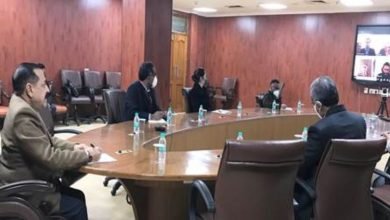