The Railway Protection Force (RPF) celebrated its 38th Raising Day on 20th September 2022 by organizing a parade for the first time at the central level at Jag Jeewan Ram RPF Academy, Lucknow. This is the first time that a National Level Parade of RPF was organized outside New Delhi. The choice of venue at the Jagjivan Ram RPF Academy at Lucknow – the Centralized Training Institute of RPF and the alma mater of the officers of the Force recruited through the civil service exam, assumes notable significance.

The Union Minister of State for Railways and Textiles, Smt. Darshana Vikram Jardosh graced the occasion as the Chief Guest and took the salute of the Parade. The programme was attended by Shri Brij Lal, MP, Rajyasabha, senior officers of Central Armed Police Forces, State Police, various Government Departments, Railways and other dignitaries.

The Chief Guest inaugurated and hoisted a 100 feet high Monumental National Flag at the Academy Campus and unveiled and dedicated the installation of a Railway Coach with an Engine for train intervention training. The renovated main hall of the Academy, which has now been air-conditioned was also inaugurated by the Minister. A Special “Azadi ka Amrit Mahotsav” Edition of the “Rail Sainik”, the quarterly e-magazine of RPF was released on the occasion.

The Minister of State for Railways praised the poise, turnout and march of the contingent. In her speech, she appreciated the role of RPF in ensuring safe travel for women passengers. She heaped fulsome praise on Meri Saheli teams for providing security to women travelling alone in long-distance trains. She outlined the prominent role of training and skill up gradation in improving the performance of any organization and announced a sanction of Rs 55 Crores for enhancing training facilities in RPF.

Smt. Darshana Vikram Jardosh announces setting up of a skill up-gradation training centre in the premises of 3rd Battalion RPSF, Lucknow for up-gradation of skills of family members of RPF personnel at a cost of Rs 3 Crores

The Director General, RPF, Shri Sanjay Chander, welcomed the Minister and outlined the various new initiatives taken by the force to provide safe and secure train travel to the passengers. He stated that the RPF is making use of technology in various spheres of its work to ensure optimal utilization of manpower. The force has been at the forefront in providing assistance to needy passengers, the elderly and children. The RPF has been doing commendable work in preventing Human Trafficking, Transport of Narcotics, Hawala Money, Prohibited Wildlife and other illegal activities on trains and stations.

He pointed out that we have entered the Amrit Kaal which would last till 2047 during which we have to work with our heart and soul to take India to the pinnacle of glory that she deserves. Vision 2047 is the roadmap towards such a lofty ideal. He mentioned the vision 2047 of the force which will include innovation, use of technology, and optimum utilization of resources to increase the response, reach and effectiveness of the force. He underlined that the goal of the force is Sewa Hi Sankalp and all members of the force, from Constable to DG, have to work towards reinforcing its service commitment.

The Railway Protection Force was constituted by an Act of Parliament in 1957 for providing security to Railway property. Subsequently, the force was empowered to enquire, arrest and prosecute the offenders involved in unlawful possession of railway property in 1966. Over the years, it was felt that the force needed to be given the status of “An Armed Force of the Union” and finally the status was bestowed upon the force on 20th September 1985 by amending the RPF Act by the Parliament. Therefore, 20th September is celebrated every year as the Raising Day of RPF by members of the force and their families.

The Raising Day is an important milestone in the growth of a force and is celebrated with festive spirit by members of the force where they share their happiness with the public and reaffirm their commitment to serve them and work for the overall public good.

Earlier Raising day was celebrated by organizing parades and other functions at the zonal, divisional and battalion levels. However, from this year it has been decided to organize only one parade at the central level to symbolize the national character of the force. 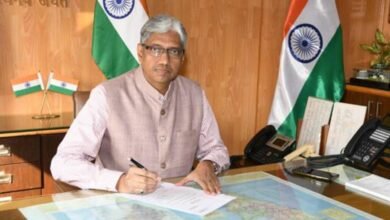 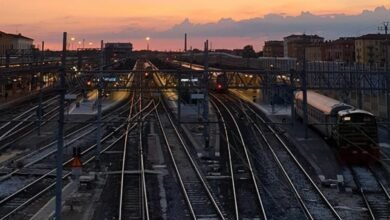 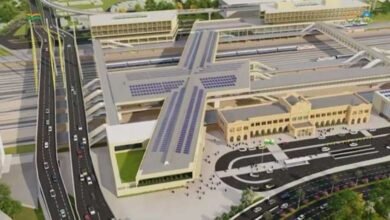 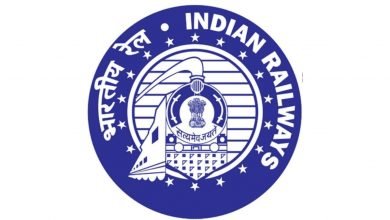 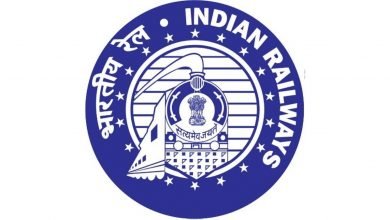