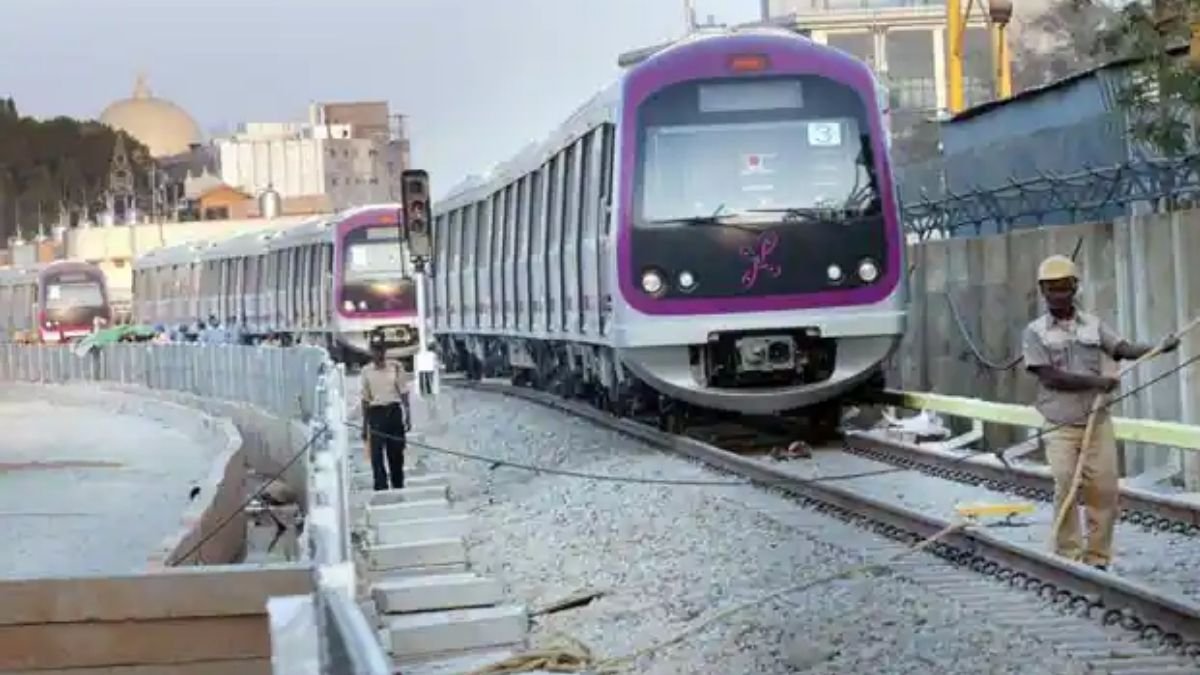 Hindustan Construction Company (HCC) in a joint venture with KEC International has been awarded a Rs 1,147 crore contract by Chennai Metro Rail Ltd for the construction of a 7.95 km elevated viaduct section and nine elevated stations on corridor four of phase two.

In Mumbai Metro one, the company has built eight elevated stations. With an engineering heritage of nearly 100 years, HCC has executed a majority of India’s landmark infrastructure projects, having constructed 27 percent of India’s hydropower generation and 60 percent of nuclear power generation capacities, over 3,960 lane km of expressways and highways, more than 360 km of complex tunneling and 383 bridges.

The HCC Group with a turnover of Rs 9,437 crore comprises HCC Ltd, HCC Infrastructure, and Steiner AG in Switzerland.