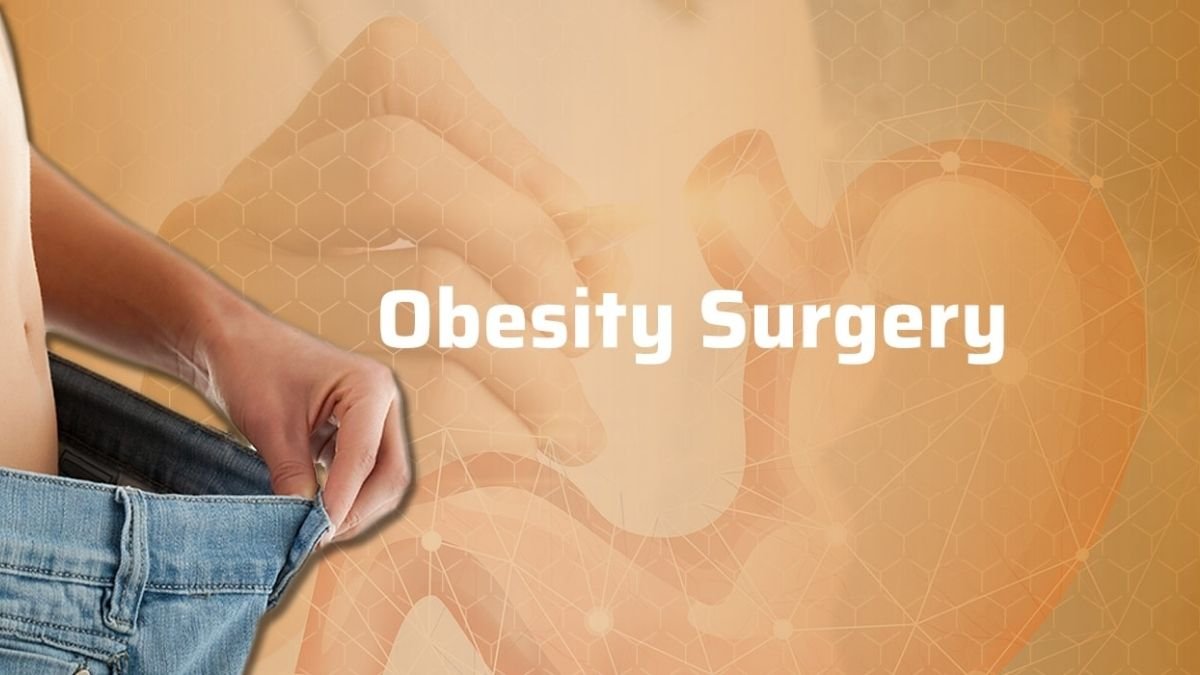 A team of researchers interviewed patients about their experiences ten years after undergoing obesity surgery. The results show that the effect on eating and weight regulation persisted, whereas other problems, such as feelings of guilt about still not being healthy enough remained.

18 patients were interviewed in the study. All of them experienced that their eating habits and appetite were still affected after the operation: their bodies still objected, preventing them from eating as much as before surgery, and the reduction in cravings for unhealthy foods was maintained. Several participants also reported still being more easily affected by alcohol, which had consequences for their social life.

However, while the operation had brought several changes, many described their existence with their surgically altered body as the new normal or their new everyday life. “Several respondents found that one reason why they managed their lives with a gastrointestinal modification as well as they did was that they had been warned, and expected more complications than they actually suffered,” said Engstrom.

“This was interesting to hear as just over 70 percent of those we interviewed actually did experience an event that healthcare classified as a complication, such as malnutrition, abdominal pain, gall-bladder surgery, or ileus,” added Engstrom.

The participants reported still struggling to manage their lives and their weight after the surgery. This concerning aspect like how to support their children who were often also overweight. Some of the parents said that they felt resigned to their children’s weight problems; they tried to provide the best possible guidance but found it difficult.
Several respondents also spoke about physical activity as a continuous cause for bad conscience. They were well aware that they should be physically active but struggled with this. As a reason, they stated pain or their personal history of always having been bad at physical activity.

“Even if the excess weight was no longer there or did not constitute a real hindrance, the old self-image persisted as an obstacle to progress,” said Engstrom. One response common to most of the patients interviewed was the great gratitude they expressed for the procedure itself and towards society for bearing the cost of it. Some participants blamed themselves when something did not work optimally and thought that they were not “conscientious patients.”

“Follow-up of these patients is often insufficient and must improve,” said Kajsa Jarvholm, a researcher in psychology at Lund University. “The patients should be called back to their primary healthcare center once a year but this is seldom the case. The patients are instead expected to remember to contact their healthcare provider themselves. When they did get in touch, they often found that knowledge about the surgery was poor,” added Jarvholm.

In summary, the researchers think that long-term follow-up of bariatric surgery patients must improve both within specialist and primary healthcare. “Those who encounter bariatric surgery patients in the course of their work need both to help create realistic expectations of what the operation can change, and to take into account that many patients blame themselves and therefore hesitate to raise problems with their healthcare providers,” said Jarvholm.

“This process is facilitated if the healthcare providers have a non-judgemental attitude and take the time to ask the patients how they are managing in their everyday lives,” concluded Jarvholm.