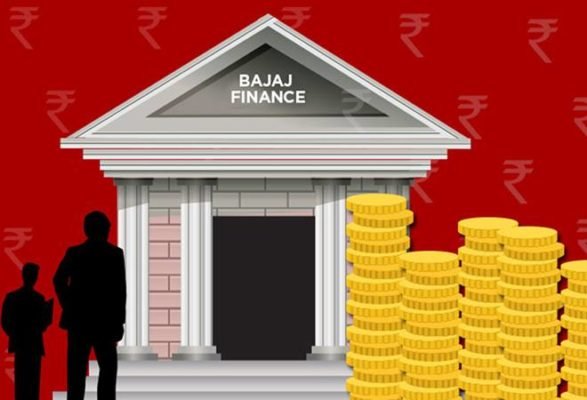 Finance said on Tuesday that its consolidated profit after tax jumped 63 per cent to Rs 1,506 crore during the July to September quarter from Rs 923 crore in the same period of the previous year.

Net interest income of the country’s largest consumer durable lender was up by 48 per cent to Rs 3,999 crore from Rs 2,708 crore in Q2 FY19. The results are significant as the country’s economic growth has been hit by a dramatic consumption slowdown, which has dampened demand for consumer durables.

Gross non-performing assets (NPAs) and net NPAs recognised as per RBI prudential norms and provisioned as per expected credit loss (ECL) method prescribed in Ind AS stood at 1.61 per cent and 0.65 per cent respectively. The provisioning coverage ratio at the end of Q2 was 60 per cent.