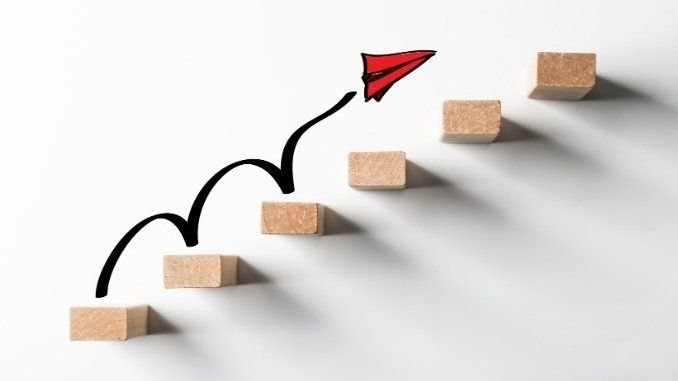 Prior to this, Mayank was Senior Director with Country Garden, the world’s largest real estate developer, which is ranked 353rd on the Fortune Global 500 list.

Singhvi says, “I am excited about bringing my investment banking and real estate experience to Goldstein, Roth & Co. and look forward to the challenge of getting us to the no. 1 spot in our industry.”

Sharik Currimbhoy, Chairman and Managing Director of Goldstein, Roth And Co. said “We welcome Mr Singhvi to shore up our investment banking practice. We expect that he will be able to add substantially in making Goldstein, Roth & Co. into the largest boutique investment bank in the country. We aim to get to #1 in the annual Investment Banking rankings in the next 12 months.”

Prior to this, Mayank was Senior Director with Country Garden, World’s largest real estate developer, which is ranked 353rd on the Fortune Global 500 list. With Country Garden, Mayank Singhvi spearheaded major projects in India including Sky Mansion in Delhi, The Icon in Mumbai, and The Ace in Chennai. In 2017, Mayank Singhvi was also awarded as Global Employee of the year.

Mayank Singhvi holds a Master’s from the prestigious NYU’s Stern School of Business and an MBA with a specialisation in strategy & finance from University of London.