Black Carbon has a significant adverse effect on human health and leads to premature mortality, says a new study. The study could help in the estimation of the future burden of mortality associated with air pollutants more accurately.

The Indo-Gangetic plain is exposed to black carbon (BC) with serious implications on regional climate and human health. However, most of the pollutions-based epidemiological studies essentially relate exposure to particulate mass concentration (PM 10 and/-or PM 2.5) that invariably generalize all particulates with equal toxicity without distinguishing individuals by their source and composition, which genuinely have different health consequences. Importantly, the health effects in terms of mortality due to BC aerosol exposure have never been evaluated in India.

R.K. Mall led the team of scientists including Nidhi Singh, Alaa Mhawish, Tirthankar Banerjee, Santu Ghosh, R. S. Singh from the Department of Science & Technology-Mahamana Centre of Excellence in Climate Change Research (MCECCR) at Banaras Hindu University explored the individual as well as the cumulative impact of BC aerosol, fine (PM 2.5), and coarse (PM 10) particulates, and trace gases (SO2, NO2, O3) on premature mortality in Varanasi. They have recently published their research in a reputed journal “Atmospheric Environment”.

A typical urban pollution hotspot in central Indo-Gangetic Plain (IGP), the town experiences very high aerosol loading and trace gas concentrations throughout the year due to the prevalence of a subsidence zone and observed decadal increasing trends both in Aerosol Optical Depth and Black Carbon aerosols.

The Scientists from the Centre of Excellence in Climate Change Research supported by the Climate Change program of the Department of Science and Technology (DST) utilized daily all-cause mortality and ambient air quality from 2009 to 2016 to clearly establish a significant impact of BC aerosols, NO2, and, PM2.5 exposure on mortality. The inclusion of co-pollutants (NO2 and PM 2.5) in the multi-pollutant model increased the individual mortality risks for BC aerosols.

The effect of pollutants was more prominent for males, age group 5-44 and, in winter. They found that the adverse effect of air pollutants was not limited to the current day of exposure but can extend as high as up to 5 days (Lag effect). They further showed that mortality rises linearly with an increase in air pollutants level and shows adverse impact at higher levels.

The inclusion of BC as a potential health hazard inspires and provides a background for more epidemiological studies to provide evidence of the health effects of air pollutants from different parts of India. The study could also help estimate the future burden of mortality associated with air pollutants considering the present association and incorporating a growing population rate. This will help government and policy-makers for better planning to mitigate the adversity associated with changing climate-air pollution-health nexus.

A delegation of Central Secretariat officials calls on Union Minister Dr. Jitendra Singh and discusses promotion and other service matters with him

Samsung Launched Its Free TV Plus Streaming Service on the Web 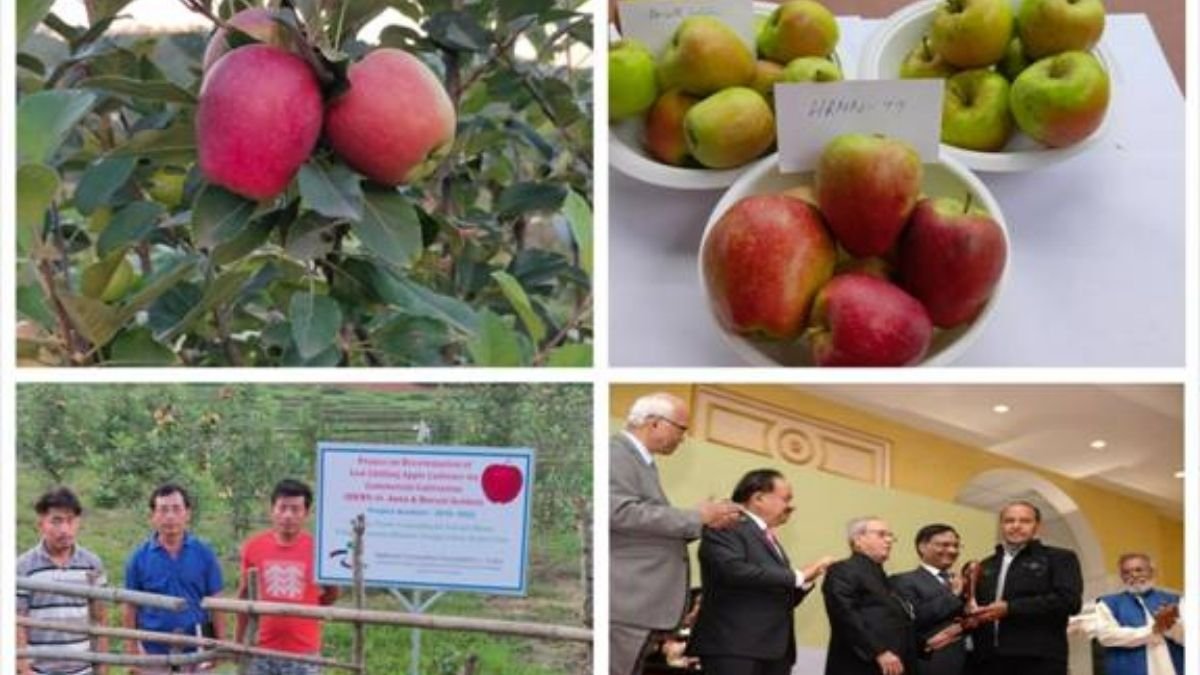