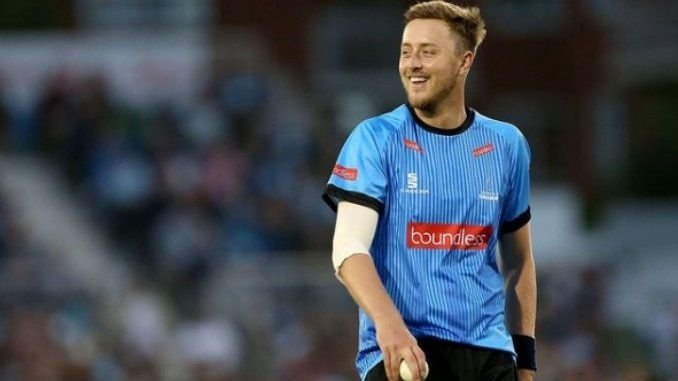 Batsman Ollie Robinson has signed a contract extension with Kent until the end of the 2023 season, the club has confirmed.

Robinson graduated from the Kent Cricket Academy at the end of the 2017 season, signing his first professional contract after being named the Kent Cricket League Young Cricketer of the Year. Since his first-class debut, the wicket-keeper batsman has amassed 1,361 runs in 47 matches across formats, recording his maiden first-class century with a fantastic 143 at Edgbaston against Warwickshire in April 2019.

“I’m excited to see what the future holds for this fantastic group of players and I’m over the moon to extend my contract at my home county for at least another three years. I definitely feel that there is a trophy around the corner for us soon,” said Robinson in an official statement.

“Such is the strength of the squad here currently that all positions are up for grabs, and whilst I’m pleased that I’ve taken all the opportunities given to me so far, I can now knuckle-down and continue to improve my game,” he added.

With the gloves, he finished the 2019 County Championship with the most catches among wicketkeepers (54), also recording 22 catches in 2020’s Bob Willis Trophy.
“Ollie has been an integral part of our Championship side since the beginning of 2019. He has achieved a lot in a short space of time, including being selected for an England Lions tour,” asserted Kent’s Director of Cricket, Paul Downton.

The post Kent extend the contract with Ollie Robinson till 2023 appeared first on .