“Today we mark seven years of #PMJanDhan, an initiative that has forever transformed India’s development trajectory. It has ensured financial inclusion and a life of dignity as well as empowerment for countless Indians. Jan Dhan Yojana has also helped further transparency.

I would like to applaud the untiring efforts of all those who have worked to make #PMJanDhan a success. Their efforts have ensured the people of India lead a better quality of life.” 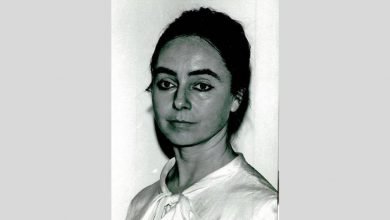