The Prime Minister, Shri Narendra Modi has expressed deep grief over the loss of lives due to a mishap at a factory in Bharuch, Gujarat. The Prime Minister has also announced an ex-gratia of Rs. 2 Lakhs to the next kin of the deceased and Rs. 50,000 to those injured in the incident from Prime Minister’s National Relief Fund (PMNRF).

“PM @narendramodi has expressed grief on the loss of lives due to a mishap at a factory in Bharuch. He extends condolences to the bereaved families. 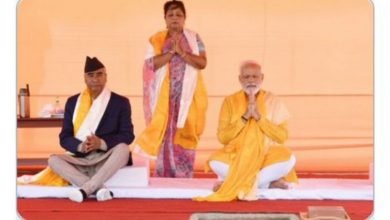 Shilanyaas of India International Centre for Buddhist Culture and Heritage in Lumbini, Nepal On International Nurses Day, PM appreciates the Nurses for their vital role in keeping our planet healthy 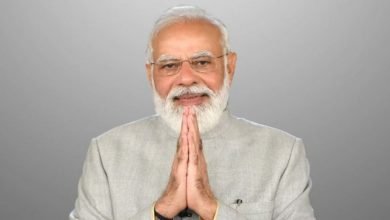 PM to address ‘Utkarsh Samaroh’ in Bharuch on 12th May