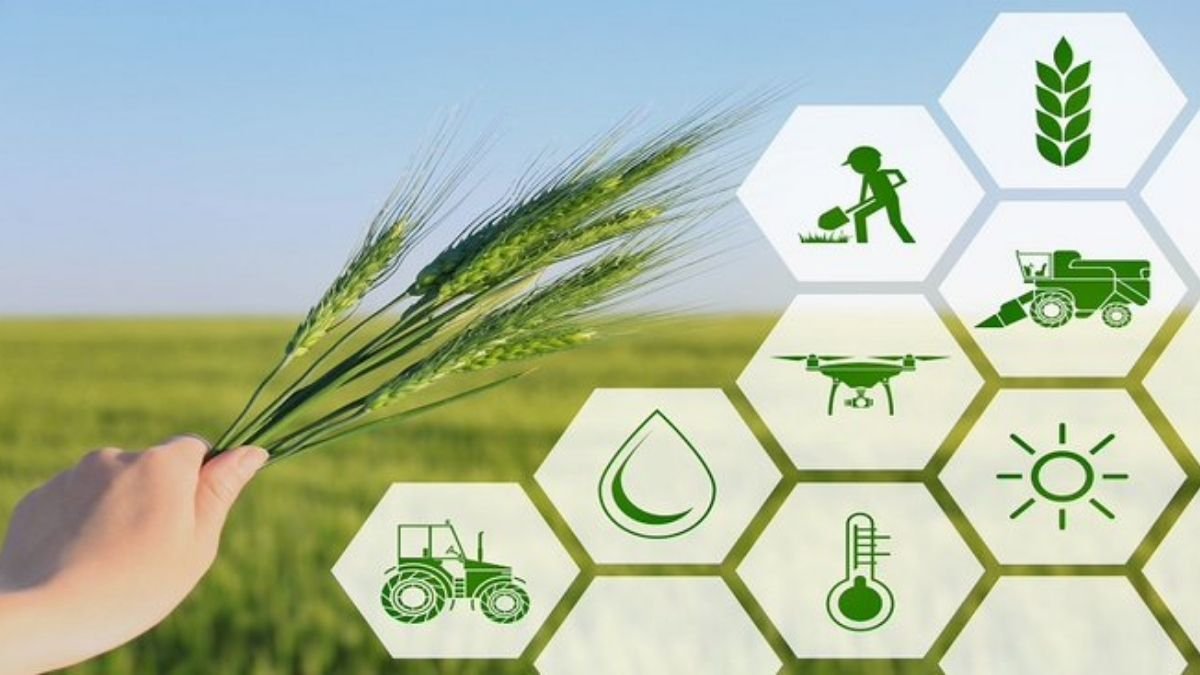 To further promote and for holistic growth of the horticulture sector in the country, the Ministry of Agriculture and Farmers Welfare has provided an enhanced allocation of Rs.2250 Crore for the year 2021-22 for the mission for Integrated Development of Horticulture (MIDH), a centrally sponsored scheme. The Ministry is implementing MIDH with effect from 2014-15, for realizing the potential of the horticulture sector covering fruits, vegetables, root and tuber crops, mushrooms, spices, flowers, aromatic plants, coconut, cashew, and cocoa. The allocation is significantly higher than the previous year’s allocation. This allocation has been communicated to the States/UTs for preparing Annual Action Plans.

MIDH has played a significant role in increasing the area under horticulture crops. Area and production during the years 2014 – 15 to 2019 – 20 has increased by 9% and 14% respectively. Moreover, the mission has boosted best practices to be followed in farms which have significantly improved the quality of produce and productivity of farmland. The initiative of MIDH has not only resulted in India’s self-sufficiency in the horticulture sector but also contributed towards achieving sustainable development goals of zero hunger, good health, and wellbeing, no poverty, gender equality, etc.

However, the sector is still facing a lot of challenges in terms of high post-harvest loss and gaps in post-harvest management and supply chain infrastructure. There is tremendous scope for enhancing the productivity of Indian horticulture which is imperative to cater to the country’s estimated demand of 650 Million MT of fruits and vegetables by the year 2050.  Some of the new initiatives like focus on planting material production, cluster development program, credit push through Agri Infra Fund, formation and promotion of FPOs are the right steps in this direction.