Observatories shall be commissioned and will start functioning by December 2021, as the installation is already in progress.  In a statement laid on the table of the Lok Sabha, he said, the strength of the National Seismological Network (NSN) will increase to 150 by December 2021.

It is also planned to strengthen the National Seismological Network (NSN) further by adding 100 seismic stations in the next 5 years to increase the detection capability of earthquakes up to M:2.5 throughout the country.

National Centre for Seismology under the Ministry of Earth Sciences, is the nodal agency of the Government of India (GoI), for monitoring and studying earthquakes in and around the country. For this purpose, NCS maintains a National Seismological Network (NSN) consisting of 115 observatories spread across the country.

Pandemic has rendered Olympic Games as one of a kind: Rahul Gandhi 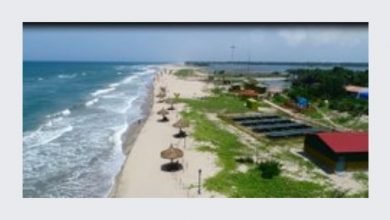 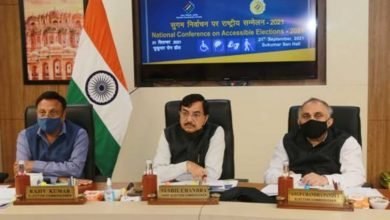 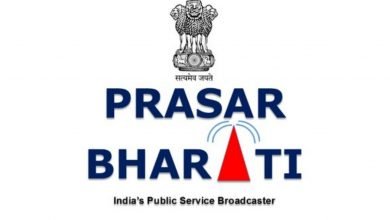 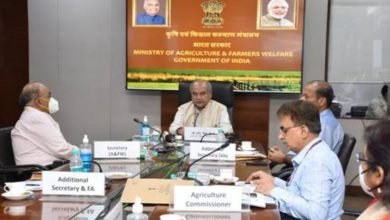 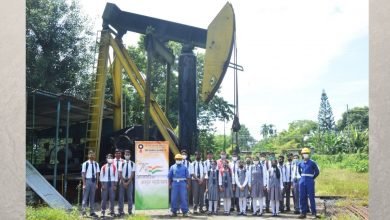 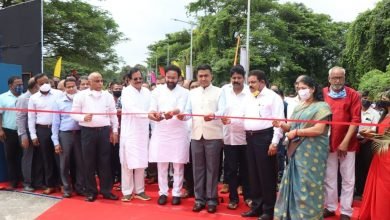