Railway Protection Force (RPF), with a 9% strength of Mahila Personnel, the highest amongst all Central Armed Police Forces (CAPFs) is poised to leverage this advantage to enhance its delivery mechanism and provide a more robust security apparatus to one of the World’s largest rail network, the Indian Railways.

A National Conference was organized today at its headquarters by RPF on “Women in Uniform – An Agent of Change”. It provided a platform to brainstorm on issues pertaining to its Mahila Personnel, spanning from professional inclusion and enhancement, administrative & operational review, training and technical upgradation, welfare and getting the force ready to meet the upcoming challenges in the coming years and decades.

Through a series of presentations the RPF Mahila Personnel from Constables to Gazetted Officers, dwelt on the issues at hand, the operational bottlenecks, traditional male mindsets, enabling ecosystem for performance, grievances, use of technology as gender neutralizer, Mahila Force Personnel as agents of change, etc. A wide array of issues was discussed threadbare, with suggestive solutions in the larger interest of the security of life and property on the nationwide Rail Network.

The Conference was attended by Zonal RPF Heads and approximately 600 Mahila RPF Personnel of all ranks from and across the length & breadth of the Country. It was addressed by DG/RPF who took stock of the issues highlighted, assured commensurate policy interventions and empathetic redressal of grievances. He applauded the efforts of the Mahila Personnel, especially in the field of women’s security and exhorted them to enrich themselves with the enhanced capability of addressing dynamic future challenges. 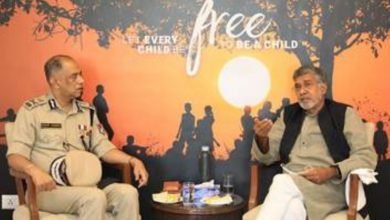 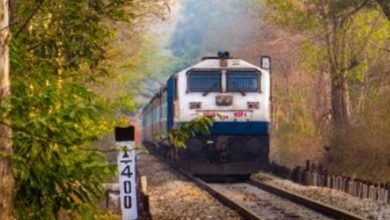 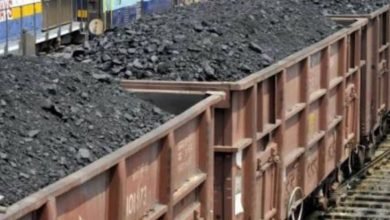 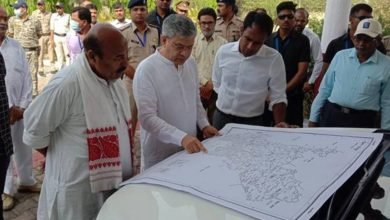 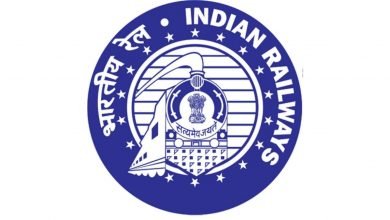