Indian Railways’ Oxygen Express is set to embark on its journey to Bangladesh. This is the first time ever that the Oxygen Express is put into operation in the neighboring country. Today, an indent was placed at Tata in Chakradharpur Division under South Eastern Railway to transport 200 MT of Liquid Medical Oxygen to Benapole, Bangladesh.

Indian Railways endeavor to deliver as much LMO as possible in the shortest time possible. 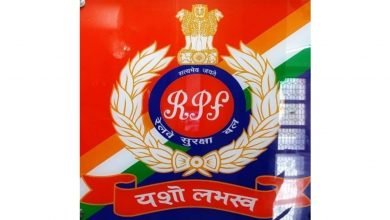 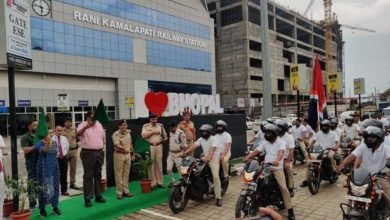 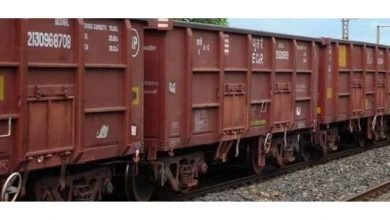 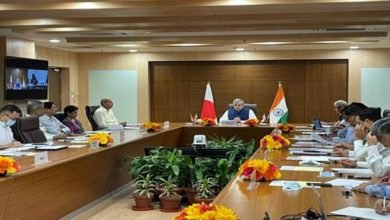 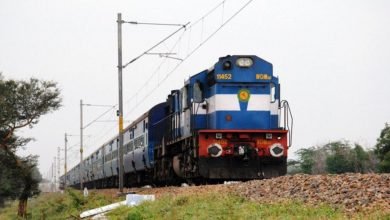 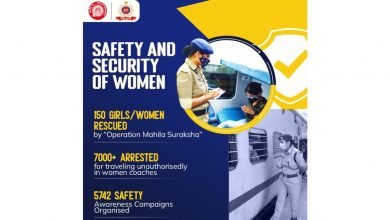