As a part of the Business Development Unit (BDU) set up by Railways at Zonal and Divisional level, Central Railway has taken many initiatives to boost the freight and parcel loading by providing seamless and affordable connectivity to industry. The opening of Bhiwandi Road station for goods and parcels is o­ne initiative taken by BDU to boost freight traffic in Railways. A New Parcel & Goods shed was opened at Bhiwandi Road railway station to handle the cargo parcel trains and goods trains.  This initiative has met with a tremendous response.
In a period of three weeks, 3 parcel trains to Shalimar, 2 parcel trains to Guwahati and 3 parcel trains attached to Kisan Rail were sent to Danapur/Patna. Many of the new businesses were attracted due to the new policy introduced by Railways. o­n its first dispatch 86.85 tonnes of parcel in 3,879 packages were loaded.  From 10.9.2020 till 27.9.2020, eight parcel trains have been sent from Bhiwandi Road station which have carried 1315.15 tonnes of parcel in 78,925 packages. The parcel train to Azara, Guwahati o­n 27.9.2020 recorded the highest loading with 321.66 tonnes of parcel in 15,643 packages.

A total of 78,925 packages weighing 1315.15 tones have been dispatched till date from Bhiwandi Road station, which included furniture, refrigerators, electronic items, food products, medicines and cosmetics of popular brands like Godrej, Onida, LG, Bajaj, Parle-G, Hindustan Lever, Del-Monte etc. Godrej has been at the forefront with maximum loading of their electronic and other products followed by o­nida and Parle-G.Bhiwandi Road railway station o­n Mumbai Division lies o­n the Vasai-Diva-Panvel route of CR. It is the connecting point of the North-South railway traffic and also connects the JNPT port with Railways. A halt station to more than 50 trains, Bhiwandi Road station has 5 platforms and all facilities like booking windows, waiting hall, PRS booking, station parking etc. for the benefit of passengers.  Bhiwandi is an industrial town and a textile and warehousing hub. Many e-commerce companies like Amazon, Flipkart, Reliance, Snapdeal, and FedEx have branches in the town.

The opening of Bhiwandi Road station for goods and parcel traffic has multiple advantages like proximity to Mumbai and Thane city, adequate parking space for trucks and tempos, etc. This encouraging response will not o­nly boost railway revenue but also help generate job opportunities for local people. Central Railway will play a big role in changing the face of Bhiwandi from a halt station to a Commercial Centre 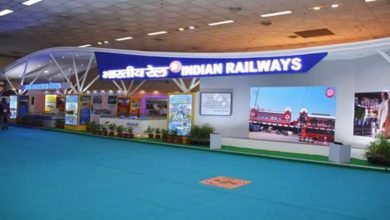 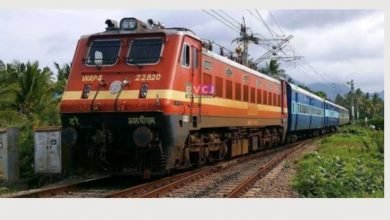 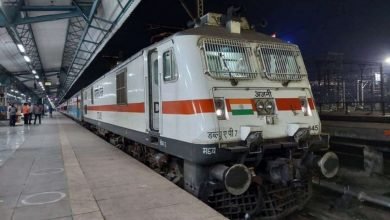 Indian Railways is running nearly 668 special services to ensure smooth and comfortable travel to the passengers, during the festive season 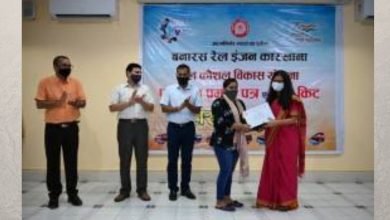 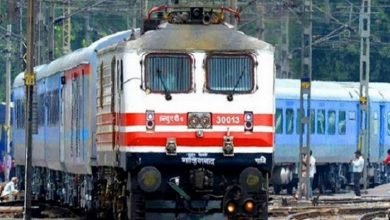 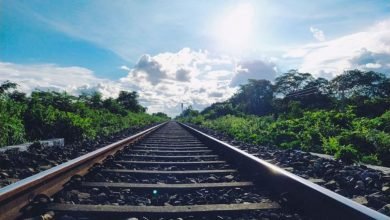