43.54 per cent was recorded till 11 am in Manipur bypolls

Imphal (Manipur) [India]: Voter turnout of 43.54 per cent was recorded till 11 am on Saturday in Manipur bypolls. Polling on four Assembly constituencies is currently underway.

Bye-elections to Lilong and Wangjing-Tentha seats in Thoubal district and Saitu in Kangpokpi and Wangoi in Imphal West were necessitated after four Congress MLAs resigned from the state Legislative Assembly. The MLAs had later quit the party and joined the BJP.

Over 1.35 lakh voters will decide the fate of 12 candidates including four from Congress, three from the Bharatiya Janata Party (BJP), three independents and one from National People’s Party.

The ruling BJP is supporting an independent candidate on Lilong assembly seat. 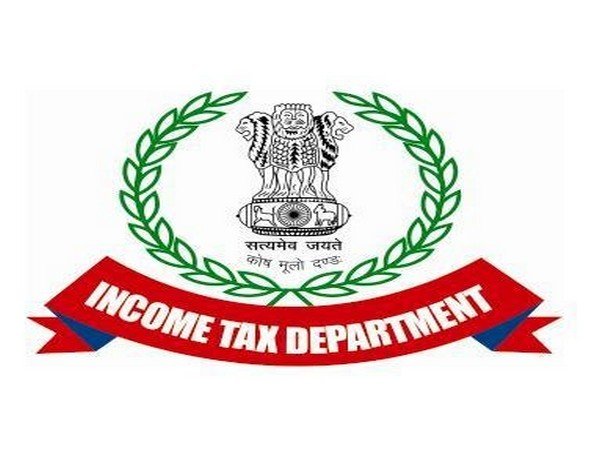 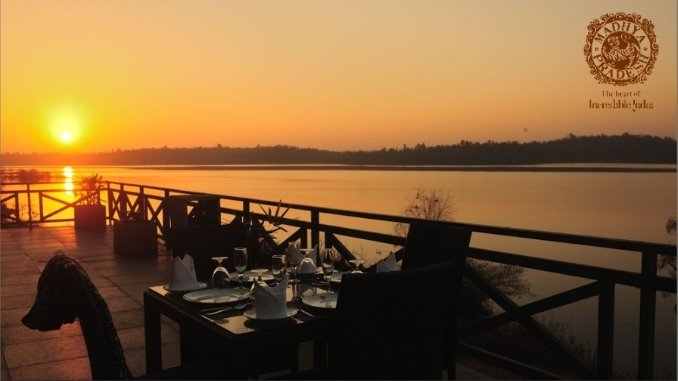