The US National Science  Foundation has expressed keenness to deepen and widen its collaborations with India in the education and skilling sectors. NSF Director Shri Sethuraman Panchanathan met the Union Minister of Education Shri Dharmendra Pradhan in New Delhi today, to discuss mutual areas of interest and India’s plans for STEM studies under the National Education Policy 2020.

Speaking at the meeting Shri Pradhan emphasized that India’s strength lies in its young demographics and strong knowledge base. He said a wealth of talent is available in various institutions across different regions of the country, waiting to be nurtured. NSF should therefore look at increasing its engagement with lesser known and hitherto unrepresented institutions like NITs, Central Universities and State Universities in addition to the premier institutions in the country.

Referring to the education-skill continuum that is being created in accordance with NEP 2020, Shri Pradhan also emphasized the necessity of bringing the skill sector within the ambit of such collaboration by reaching out to institutions like polytechnics, ITIs and community colleges. He said it was the top priority and responsibility of his Government to ensure that all youth, whether in mainstream academics or in the formal or informal skill sector, get equal opportunity for quality education and skilling so that they are equipped to face the twenty-first-century challenges.

NSF is an independent federal agency with the responsibility of promoting scientific discovery, technological innovation and STEM education. With a budget of  US$8.8 billion, NSF is the major source of federal funding in fields such as mathematics, computer science and the social sciences. India’s engagements with the NSF include six Technology Innovation Hubs under which 8 institutions like IITs, IISc Bangalore and others are collaborating on 30 projects and some projects on Cyber Security. Director NSF is in India to explore ways to enhance these engagements.

Echoing India’s priorities Shri Panchanathan said that like India, inclusivity and accessibility of quality education are a priority with the US Government too. He assured that NSA would reach out for collaboration with unrepresented institutions including those involved in skilling so that talent in these places can also be nurtured.

Shri Pradhan has asked the Ministry of Education, led by AICTE, to prepare a framework for further engagement with the NSF, also consulting other relevant Ministries in this regard. 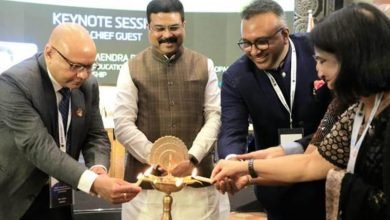 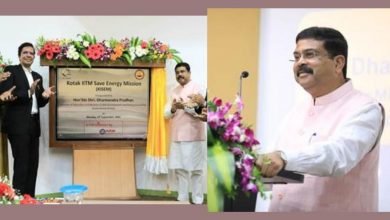 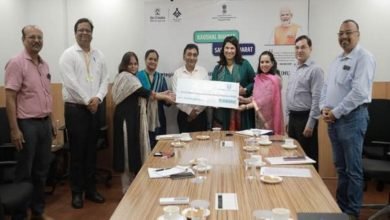 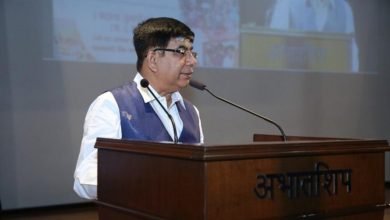