Renowned playback singer Kalyani Menon, who worked in the South film industry during the 90s with eminent music directors like AR Rahman, and Ilaiyaraaja passed away on Monday at a private hospital in Chennai due to age-related illness. She was 80.

Kerala Chief Minister Pinarayi Vijayan offered his condolences for the late musician and said that Menon was an active presence in the field of film music. The Chief Minister said that the songs sung by her in Malayalam and Tamil films will always remain in the minds of the people. In his condolence message Opposition leader VD Satheesan said that songs like ‘Ritubheda Kalpana’ and ‘Pavanarachezhuthunnu’ are enough to make Malayalees remember the unique artist.
“She also excelled in classical music. Kalyani Menon has also sung many devotional songs. She has also given super hits in the field of Tamil film songs. Her personality was as vibrant as her music,” he said.

Heartfelt condolences on the passing away of the noted singer Kalyani Menon. May her soul rest in peace. #KalyaniMenon #KSChithra @DirRajivMenon pic.twitter.com/HnUz963brC

A graduate of Maharaja’s College, Ernakulam, Menon was a disciple of eminent carnatic musicians such as Shri Late ChertalaSivaramanNair, who was a direct disciple of Tiger Varadachari , a famous Kerala musical legend V. Dakshinamoorthy , Dr.S.Ramanathan and Pudocode Krishnamoorthy.

Menon sang in several Malayalam and Tamil films including the famous ‘Nee varuvaiena’ for the Tamil film ‘Sujatha’. She was associated with celebrated music directors like Ilayaraja, M.S. Viswanathan, Baburaj, V.Dakshinamoorthy, G.Devarajan and Vidyasagar.

Her famous association with A R Rahman had created the iconic anthem for the Asianet Channel ‘Shyama Sundara Kera Kedarabhoomi’ which she rendered with Sujatha.

She has also sung the traditional original ‘VandeMatharam’ in the ‘VandeMatharam’ album of Rahman and the Malayalam lyrical interludes in the song ‘Omana Penne’. In recent times her song ‘JalaShaiyayil’ in the Malayalam art House film ‘Laptop’ had won much acclaim where she associated with the famous Carnatic musician and composer Dr.Sreevalsan Menon. This inspired numerous covers done by younger musicians.

Legend Classical singer Smt Kalyani Menon .RIP She is mother of Rajiv Menon , my deep condolences to the family pic.twitter.com/dQRRWg7x0e

Recently the video ‘Aliveni’, which was a contemporary presentation of the celebrated ‘Swathi Tirunalpadam’, where she once again collaborated with young musical minds such as Mahesh Raghavan and artist Jairam Ramachandran, which became a rage on social media. Her association in the Sudeep Palanad-Sruti Namboodiri classic ‘Bale’ was also memorable.

Kalyani Menon is the recipient of Kalaimamani Award by Tamil Nadu Government and the Kerala Sangeetha Nataka Academy, for her contribution to devotional music.

Menon is survived by her sons, Rajiv Menon, a celebrated filmmaker, her daughter-in-law, and filmmaker Latha Menon. Her family also includes Karunakar Menon, her younger son, who is a senior civil servant and bureaucrat with the Indian Railways at Chennai, and granddaughters Saraswati and Lakshmi Menon. 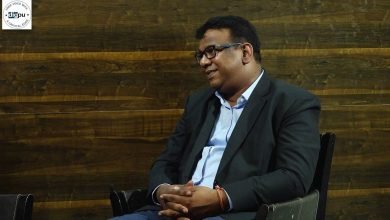 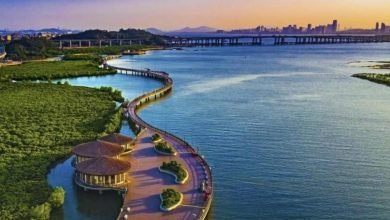 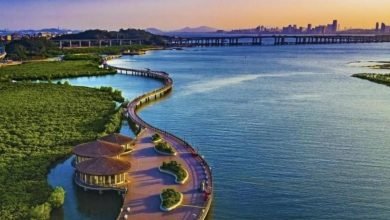 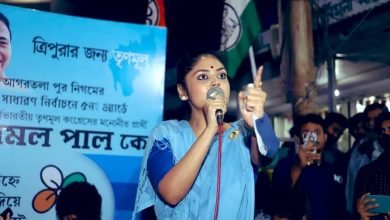 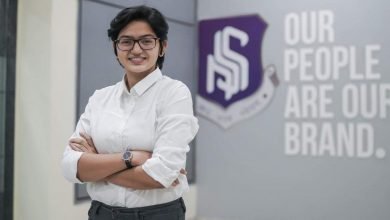 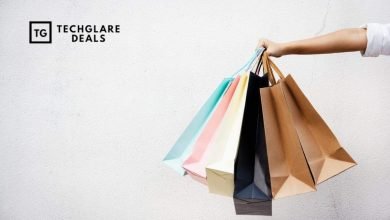