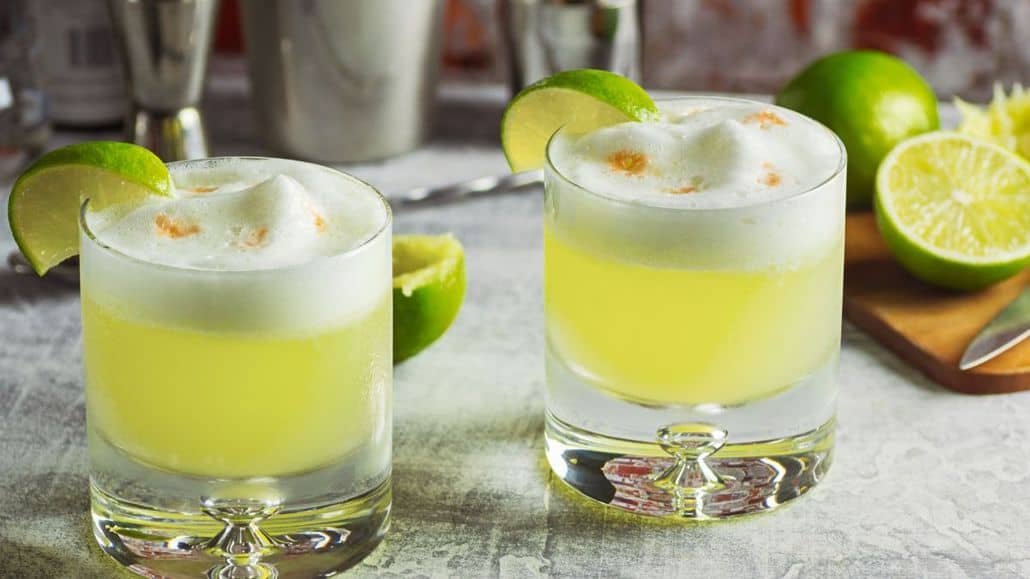 Monika Enterprises an importer and
distributor of premium spirits in India has partnered with several restaurants
in Mumbai, Bangalore and Goa to celebrate Pisco Sour Day which is celebrated on
the first Saturday of February every year.

Pisco is the national spirit of Peru and the Pisco Sour is one of the most popular and revered cocktails that is made with Pisco. The Pisco Sour originated in Lima, Peru and went on to become loved around the world, so much so that the government of Peru officially designated the 1st Saturday of February as National Pisco Day even declaring it as a government holiday.

Being one of only 2 importers of Pisco in India, Monika Enterprises has taken the initiative to partner with over 25 outlets across 3 cities to make people more aware about this classic cocktail as well as the culture and heritage behind it being one of the more loved drinks the world over.

The Pisco Sour was first invented in 1920 which means this year will mark 100 years of existence for the iconic cocktail. This is the first time that Pisco Sour day will be celebrated in India with residents of Mumbai, Bangalore and Goa getting a chance to experience the day with expert mixologists making variations of the Pisco sour cocktail using Tabernero Pisco La Botija Quebranta which is one of the best and most authentic Piscos imported all the way from Peru itself.

Also Read: Internet in Kashmir: Can VPNs be completely blocked

Talking about the partnership and celebrating Pisco Sour day for the first time, Mr Kunal Patel, Managing Partner, Monika Enterprises had the following to say,” We are proud to be the first to bring one of the finest Pisco’s to India. We are also extremely excited to be the first to celebrate Pisco Sour Day in India. Our aim is to steadily grow the popularity of Pisco every year so that Indian consumers from all across the country can one day join in this celebration.”

Pisco Sour Day will be celebrated at various outlets in Mumbai like Cin Cin, Thirsty City 127, Asian Town and Masque, in Bangalore at Windmills Craftworks, Fox In The Field and Levels along with places like Cuebebar, Antares and Jamun in Goa. Mixologists across these 25 outlets are set to create multiple variations of the Pisco Sour cocktails to cater to all tastes and preferences.