Gaurang Doshi’s passion for film production has made him the first man to ever hold four Limca Records in his name. As a small-time producer with only INR 500 in his pocket, Gaurang Doshi managed to cast Amitabh Bachchan into this film with just one narration of the script and a post-dated cheque.

Gaurang Doshi, one of the youngest producers of the Hindi film industry, is back after a hiatus. His comeback was marked by the announcement of three film projects and a revamp of his production house, Gaurang Doshi Productions, with a new logo setting the ground for a new beginning.

Starting his career at the young age of 16, Gaurang Doshi has worked with popular stars in hit movies like Beta and Dil. Then he started his own production house, VR Productions. He later renamed it to Gaurang Doshi Productions while producing his first movie, Aankhen. As a small-time producer with only INR 500 in his pocket, Gaurang Doshi managed to cast Amitabh Bachchan into this film with just one narration of the script and a post-dated cheque.

The success of his maiden production venture, Aankhen, led to his recognition and fame not just nationally but also in the international movie circuit with Hollywood filmmakers bidding to win its movie rights, making it one of the best-rated thrillers of our times. Breaking the box office with his very first film, Gaurang Doshi then went on to create hit movies such as Deewar, Bavandar and many more.

Apart from being a promising producer, Gaurang Doshi’s passion for film production has made him the first man to ever hold four Limca Records in his name. While his first Limca Record was registered for his movie Aankhen for being the first movie adapted into a PC game; the second record was for receiving a request from Hollywood filmmakers to buy movie rights of the same movie.

World Records Were Set During Making And Promotion Of The Film

His next movie Deewar fetched him his third Limca Record for having the highest insurance cover (INR 30 crore). Along with this, Gaurang Doshi’s production house also set a record for shooting the first movie promo and promoting it across media channels for 28 days before starting the actual shoot of the movie.

Taking in all this success in his stride and battling personal hardships and struggles that made him take a backseat, Gaurang Doshi is now ready to revive his production house with a list of fine movies and a promising cast line-up.

https://www.digpu.com/press-releases/4609/With many potential blockbusters lined up for the next years to come, Gaurang Doshi is set to climb the ladders of success, and once again establish a strong foothold in the Indian film industry. With his innovation, determination and versatility; he is looking forward to fulfilling his dream of filmmaking.

Scholars International Conference In Tokyo To Focus On STD, HIV And AIDS AnaMaria Meshkurti was honoured as a symbol of strength and resolve 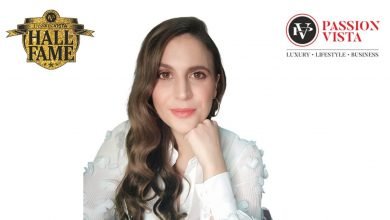 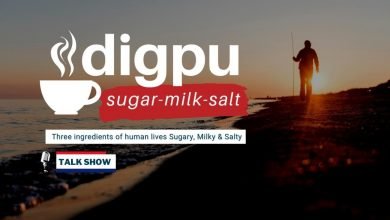 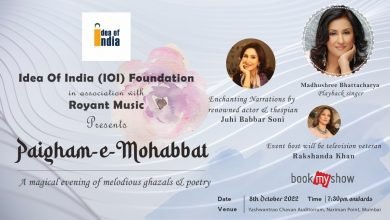