Multiplex player PVR Cinemas on Friday reported a consolidated net loss of Rs 49 crore for the October to December quarter against a profit of Rs 36 crore in the year-ago period.

In the previous quarter (July to September), it had reported a loss of Rs 184 crore as the outbreak of coronavirus and lockdowns hit cinema halls and retail joints. Revenue for the December quarter totalled Rs 45 crore against Rs 915 crore year-on-year and Rs 40 crore quarter-on-quarter.

Consolidated earnings before interest, taxes, depreciation, and amortisation (EBITDA) loss came at Rs 78 crore as compared to Rs 307 crore year-on-year.
Even as the government allowed movie theatres to re-open with 50 per cent occupancy, PVR Cinemas said it is yet to re-open 56 screens in 13 cinemas as certain rental negotiations are currently ongoing.

The company said these negotiations helped in reducing rental and common area maintenance (CAM) expenses by Rs 444 crore as compared to the nine-month period ending December 31, marking a reduction of 80 per cent.

“Consequent to being deprived of the most affordable and engrossing form of entertainment, we believe our audiences’ desire to revisit cinemas is strong and there is significant pent up demand that will help our business recover,” said Chairman and Managing Director Ajay Bijli.

PVR pioneered the multiplex revolution in India by establishing the first multiplex cinema in 1997 at Saket in New Delhi. It has organised its operations into three business segments: movie exhibition, movie production, and distribution and others. 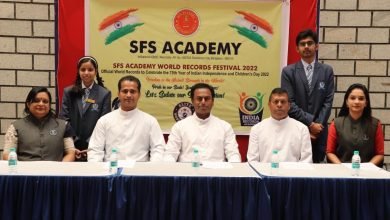 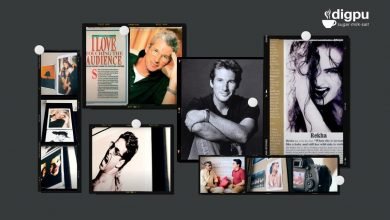