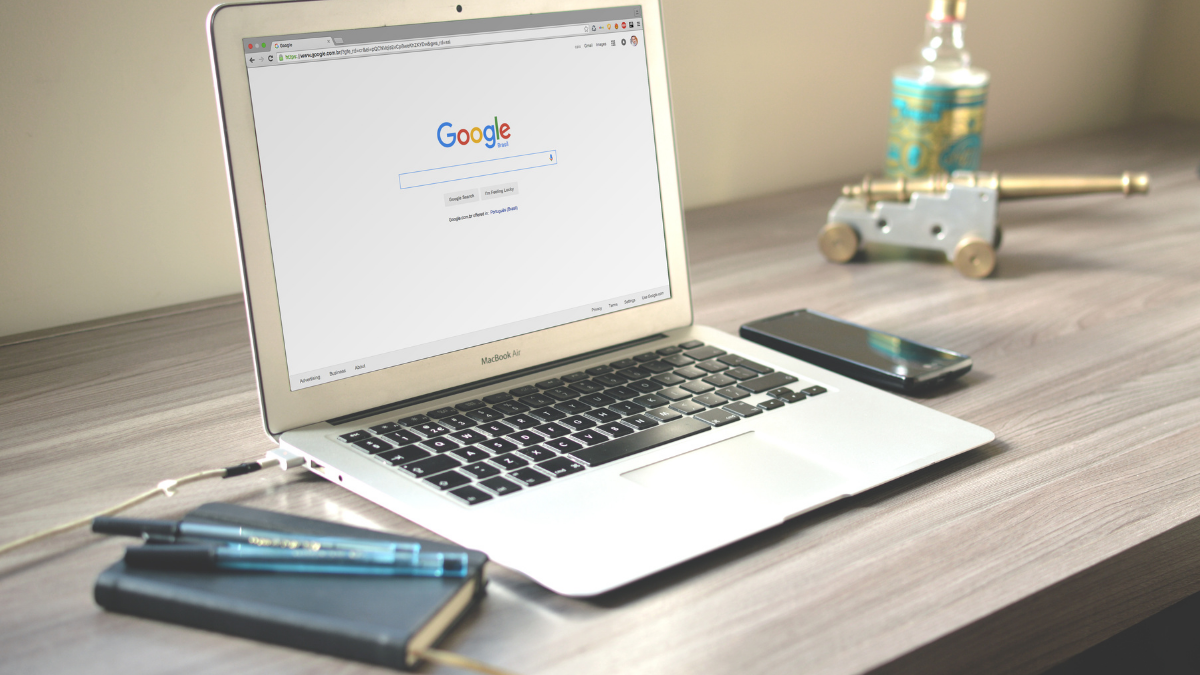 The testing of the new addition, Google recommends publishers keep their RSS feed up so far to make sure that Chrome can always provide the newest content with this experiment

Web browser Google Chrome is testing a new ‘Follow’ button in Chrome’s overview menu. According to Mashable, Google Chrome, during the testing phase of a new feature, adds it to the Google ‘Chrome Canary’ channel and then the feature is moved over to the Chrome Beta channel before finally arriving on the stable version. Such is the case with the new ‘Follow’ button too. The company is rolling out a new experimentative feature on Chrome Canary which will make it easier for users to remain up to speed with their favorite websites, as and when they post something new.

As a part of this experiment, once a user makes sure about the news site, they are visiting has an RSS feed, they will be able to see and tap on the ‘Follow’ button to subscribe to it. As a part of the new feature, new content published by websites that one follows will be shown during a new ‘Following’ section on the New Tab page.

Mashable reported that the new feature sees the return of RSS to tug new content from websites. With the testing of the new addition, Google recommends publishers keep their RSS feed up so far to make sure that Chrome can always provide the newest content with this experiment.

However, the ‘Follow’ button is going to be a limited experiment and it will only roll out to a little set of Android users within the US on ‘Chrome Canary’ for the time being and if it takes off, then only it will show up on the next Beta version.

Per Mashable, the tech giant Google said that they are going to provide more guidance to publishers as they still evaluate this experiment and can even be gathering feedback from bloggers, creators, and other stakeholders.