KIUG will have recyclable materials and it is being ensured that it will be a zero-waste game: Sports Minister

Union Minister of Youth Affairs and Sports Shri Anurag Singh has said that the  Khelo India University Games (KIUG) will help in preparing international level sportspersons. He was briefing media persons about the upcoming Khelo India University Games being held in Karnataka, in New Delhi today, During the interaction, the Secretary of the Department of Sports Smt. Sujata Chaturvedi, DG SAI Shri Sandeep Pradhan and other senior officers of the Ministry were also present.

The University Games is the vision of PM Shri Narendra Modi, who addressed the participants in the first edition of the Games and spoke about the importance of the University Games as the bedrock of athletes who will represent India in major international tournaments including, the Olympics.

Shri Thakur informed that the KIUG 2021 is the second edition of the Khelo India University Games, which will be hosted in Bengaluru with Jain Deemed-to-be University as the host University for the Games. The competition, which is being organized by the Government of Karnataka, along with the Ministry of Youth Affairs and Sports, Government of India, will be held from 24th April to 3rd May 2022. “KIUG 2021 will witness over 3879 participants from around 190 universities who will battle it out across 20 disciplines and for 257 gold medals, which include indigenous sports like Mallakhamba and yogasana”, he added.

KIUG will be held from 24th April to 3rd May 2022; several Olympians including Srihari Nataraj and Dutee Chand will participate in the Games

The Union Minister further added that there are several firsts in the Games, including it being the first Khelo India Green Games. The Games will have recyclable materials and it is being ensured that it will be a zero-waste game.  Besides, a  first-of-its-kind mobile application has also been developed for the Games which will have all requisite information about the Games that an athlete can use before and during the Games, thus facilitating the participants with the Digital India approach.

Several Olympians including Srihari Nataraj and Dutee Chand will participate in the Games, as will many athletes who are training for Olympics 2028.

The Khelo India University Games is the largest platform for University-level players and aims to provide a national-level launchpad for University students to showcase their talent and catch the eyeballs of the national team selectors for various sports.

The Games will be telecast live on DD and Sony 6 with Sony OTT platform Sony LIV along with a plethora of social media platforms including AIR, Prasar Bharati, Khelo India and others.

It is also for the first time that NADA will use an App to disseminate Information, Education and Communication to participating athletes so that they are educated amply about the menace of doping. 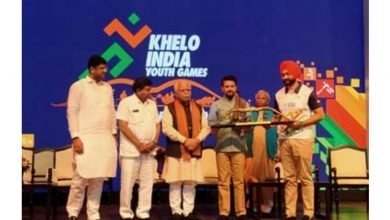 Largest ever Contingent of 8500 players from across the country to participate in the 4th Khelo India Youth Games: Shri Anurag Thakur 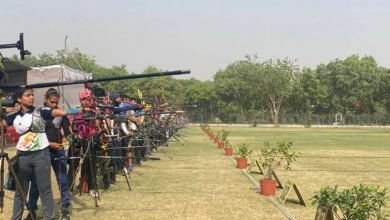 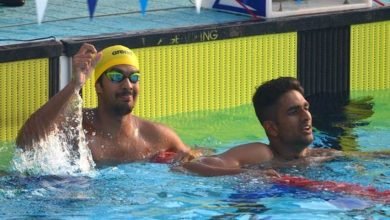 Foes in the pool, besties outside it, ace swimmers Srihari Nataraj and Siva Sridhar look to make a dream team at Asian Games 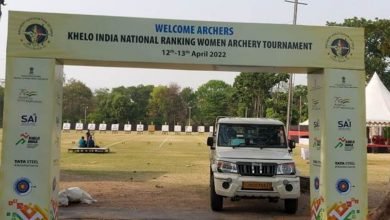 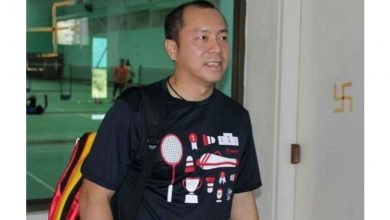 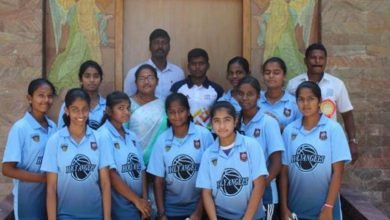