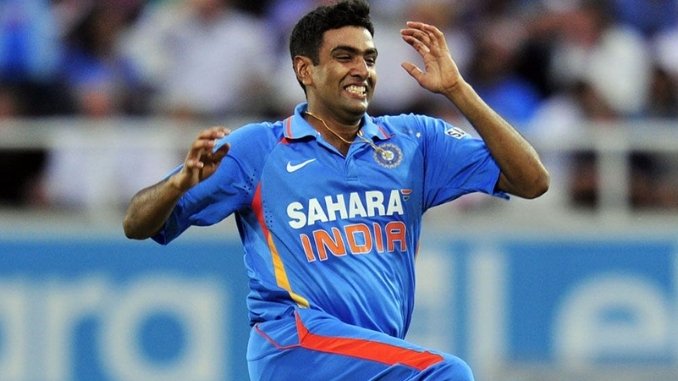 After losing the Indian Premier League (IPL) final to Mumbai Indians, Delhi Capitals’ Ravichandran Ashwin said their opponents were ‘clinical’ throughout the tournament and they deserved the win.

The 13th edition of the IPL came to an end on Tuesday as Mumbai Indians defeated Delhi Capitals (DC) in the final to lift the title. Mumbai defeated Delhi by five wickets at the Dubai International Stadium. “It wasn’t our night!! @DelhiCapitals. Well done @mipaltan, deserved winners and so clinical through the tournament @ImRo45 @ShreyasIyer15,” Ashwin tweeted.

With this victory, the Rohit Sharma-led side claimed its fifth IPL title. The franchise had earlier won the tournament in 2013, 2015, 2017, and 2019.
During the match, Rohit played a knock of 68 runs to help Mumbai Indians chase down the target of 157, set by the DC after opting to bat first. From Delhi, Shreyas Iyer and Rishabh Pant had scored their respective half-century to put a respectable total on the board.

Ashwin also hailed the efforts of the Board of Control for Cricket in India (BCCI) for organizing IPL amid the ongoing coronavirus pandemic.
“Last but definitely not the least, it was a terrific effort by the @IPL @BCCI to pull off a tournament like this during these tough times,” Ashwin further wrote in his tweet.