Prior to the enactment of The Foreign Contribution (Regulation) Amendment Act 2020, exclusive FCRA bank accounts could be opened in any branch of scheduled banks. The Foreign Contribution (Regulation) Amendment Act 2020, mandates that each FCRA NGO has to now compulsorily open an ‘FCRA account’ in SBI, Main Branch, New Delhi for initial remittance/receipt of foreign contribution (FC) from a foreign source. The State Bank of India has informed that as of 31.07.2021, a total of 18377 designated FCRA accounts have been opened with SBI, New Delhi Main Branch.

The details of Foreign Contribution (FC) received during the last three years as reported in Annual Returns filed by NGOs is given below: –

In view of Covid-19 led constraints as well as to ensure a smooth transition to the amended FCRA regime, the FCRA NGOs were allowed to receive FC in their old FCRA accounts until 30 June 2021. Receipt of FC in SBI, New Delhi Main Branch has been made mandatory only from 1st July 2021 onwards.

This was stated by the Minister of State for Home Affairs, Shri Nityanand Rai in a written reply to a question in the Rajya Sabha today. 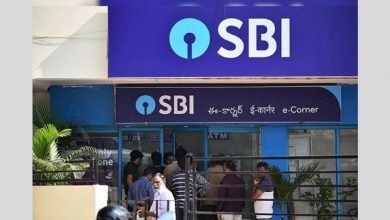 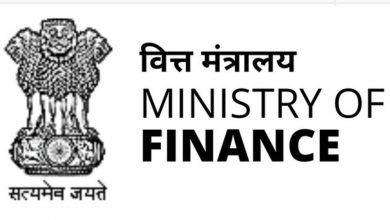 State Bank of India(SBI) announces its partnership with edX