The Reserve Bank of India (RBI) has imposed, by an order dated January 08, 2020, a monetary penalty of ₹4 crore (Rupees Four crore only) on Citibank N.A. (the bank) for contravention of Section 10 (1) (b) (ii) of Banking Regulation Act, 1949 (the Act) and for non-compliance with the directions issued by RBI on obtaining declaration from customers about credit facilities enjoyed with other banks, granting non-fund based facilities to non-constituent borrowers, verifying data available in CRILC database and obtaining No-Objection Certificate (NOC) from lending banks at the time of opening current accounts, and submission of compliance to risk assessment findings.

This penalty has been imposed in exercise of powers vested in RBI under the provisions of Section 47 A (1) (c) read with Section 46 (4) (i) of the Act, taking into account the failure of the bank to adhere to the aforesaid provision of the Act and the directions issued by RBI. This action is based on deficiencies in regulatory compliance and is not intended to pronounce upon the validity of any transaction or agreement entered into by the bank with its customers. 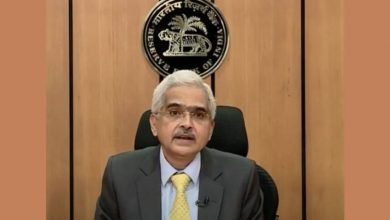 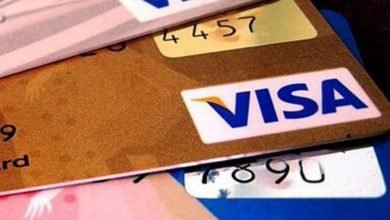