The Union Minister of Consumer Affairs, Food & Public Distribution Shri Ram Vilas Paswan today announced the inclusion of three more states namely – Odisha, Sikkim and Mizoram in the scheme on ‘Integrated Management of Public Distribution System’ (IM-PDS).Under this system nation-wide portability of the benefits under NFSA through “One Nation One Ration Card” plan is implemented to enable the NFSA ration card holders to lift their entitled quota of subsidised foodgrains from any ePoS enabled FPS of their choice anywhere in the country, by using the existing/same ration card after Aadhaar authentication on ePoS device.

The facility so far is enabled in 17 States/UTs, namely – Andhra Pradesh, Bihar, Dadra & Nagar Haveli and Daman & Diu, Goa, Gujarat, Haryana, Himachal Pradesh, Jharkhand, Kerala, Karnataka, Madhya Pradesh, Maharashtra, Rajasthan, Punjab, Telangana, Tripura and Uttar Pradesh. Further, constant efforts are being made by this Department of Food & Public Distribution to expand the reach of national portability to the beneficiaries of other States/UTs also in association with respective State/UT Governments.

In this endeavour, necessary preparatory activities to integrate these three new States with the national cluster viz. upgradation of ePoS software, integration with central IM-PDS and Annavitran portals, availability of ration cards/beneficiaries data in Central Repository, requisite testing of national portability transactions has also been completed with the support of central NIC team. After completing all these arrangements, the national/ inter-State portability transactions under ‘One Nation One Ration Card’ plan has been enabled in these States w.e.f distribution month of June 2020.

By August 2020 three more States namely – Uttarakhand, Nagaland and Manipur will also be added to the national cluster. Department is doing all necessary arrangements to include remaining all 13 States namely – West Bengal, Arunachal Pradesh, Assam, Meghalaya, Delhi, J&K, Ladakh, Chandigarh, Puducherry, Tamil Nadu, Chhattisgarh, Andaman&Nicobar and Lakshadweep island to the national cluster. It is confirmed that by 31st March 2021 all States will be added to One Nation One Ration Card scheme and the scheme will be operational all over India.

Shri Paswan highlighted that central technical team has imparted the requisite orientation trainings to the technical team and concerned officers of these States/UTs through Video Conferencing and necessary guidelines/ instructions for the implementation of national/inter-State portability were also provided to them. It is reiterated that those NFSA ration cards which have recorded atleast one Aadhaar authenticated transaction during the last 6-months shall be eligible for the national portability transactions under this plan.

This feature has been enabled through the central repository of ration cards/beneficiaries maintained by NIC. Further, it is mentioned that requisite web-services for reporting of portability transaction details to central dashboard are also enabled for these States with immediate effect and the central NIC team shall be continuously assisting the State Governments in seamless rollout of ‘One Nation One Ration Card’ plan.

Shri Paswan requested all these States to commence the national/ inter-State portability transactions in June 2020. This would also enable the beneficiaries of these States anywhere in the national cluster of States/UTs to access their quota of foodgrains through national portability with immediate effect. In this regard, efforts/activities to generate necessary awareness among the NFSA beneficiaries and FPS dealers may also be undertaken on priority.

EPFO Pensioners to Get Enhanced Pension 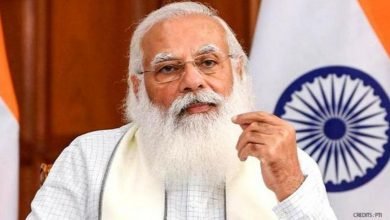 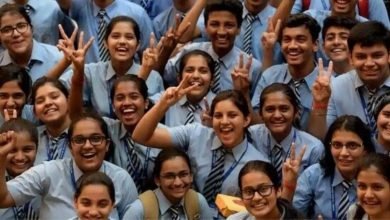 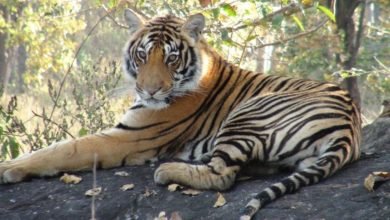 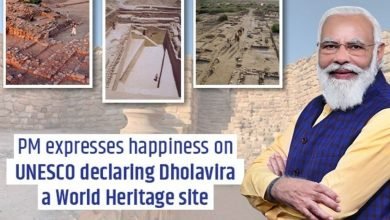 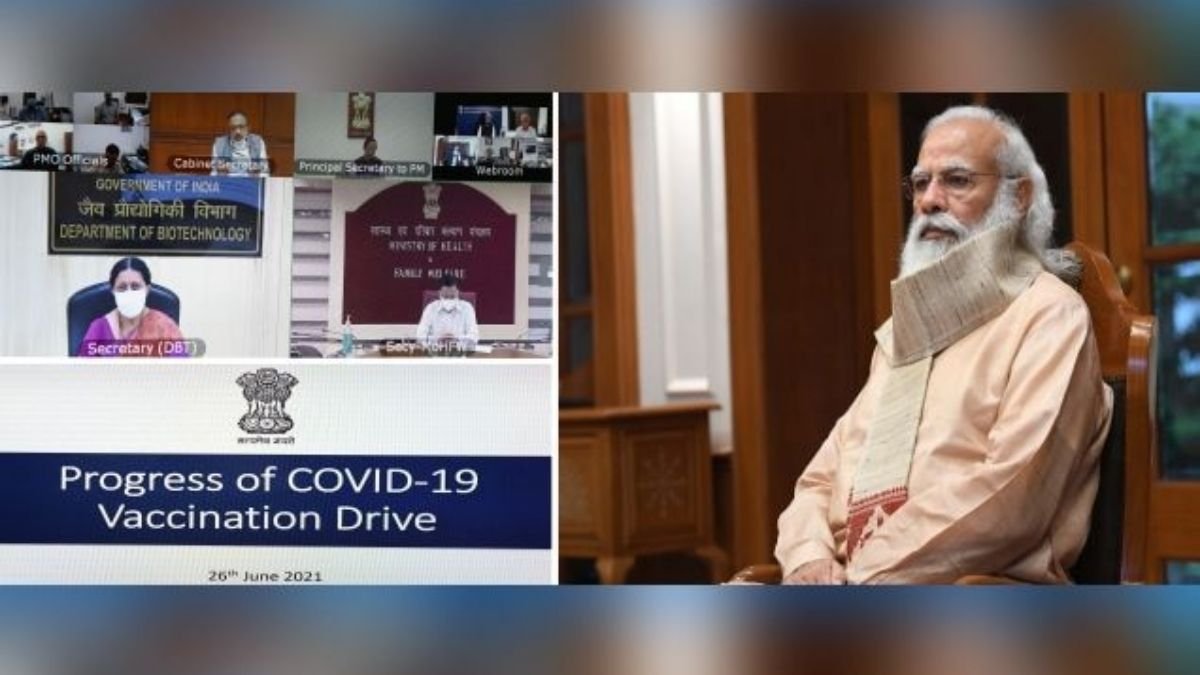