“You will always remain close to my heart,” – VP to RS employees

The Vice President and Chairman of Rajya Sabha, Shri M. Venkaiah Naidu today met the officials of the Rajya Sabha Secretariat at Parliament House and thanked them for all the love and support over the last five years. Appreciating their dedication and sense of duty, Shri Naidu wished them all the very best for their future. “You would always remain close to my heart,” he told Rajya Sabha employees.

The scene turned quite emotional when the senior officials of Rajya Sabha recalled their days with Shri M. Venkaiah Naidu and thanked him for his guidance and leadership over the years. They wished the outgoing Chairman a happy and healthy life.

Prior to this, the Vice President also planted a sapling of Sita Ashoka on the Parliament House lawns and emphasized the need to protect and preserve our natural environment. Highlighting that in Indian tradition, a tree is considered equal to many sons, he called for promoting tree plantation across the country. 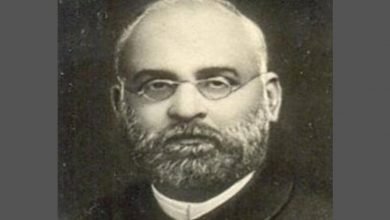 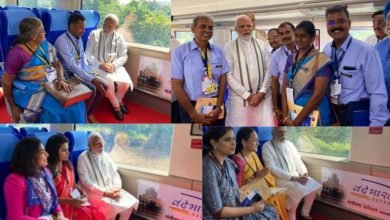 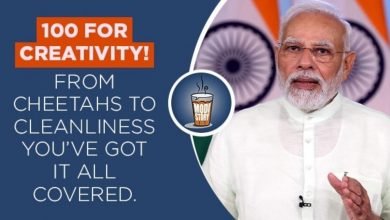 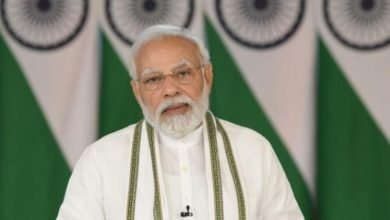 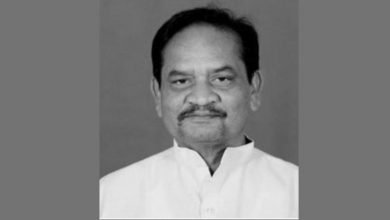