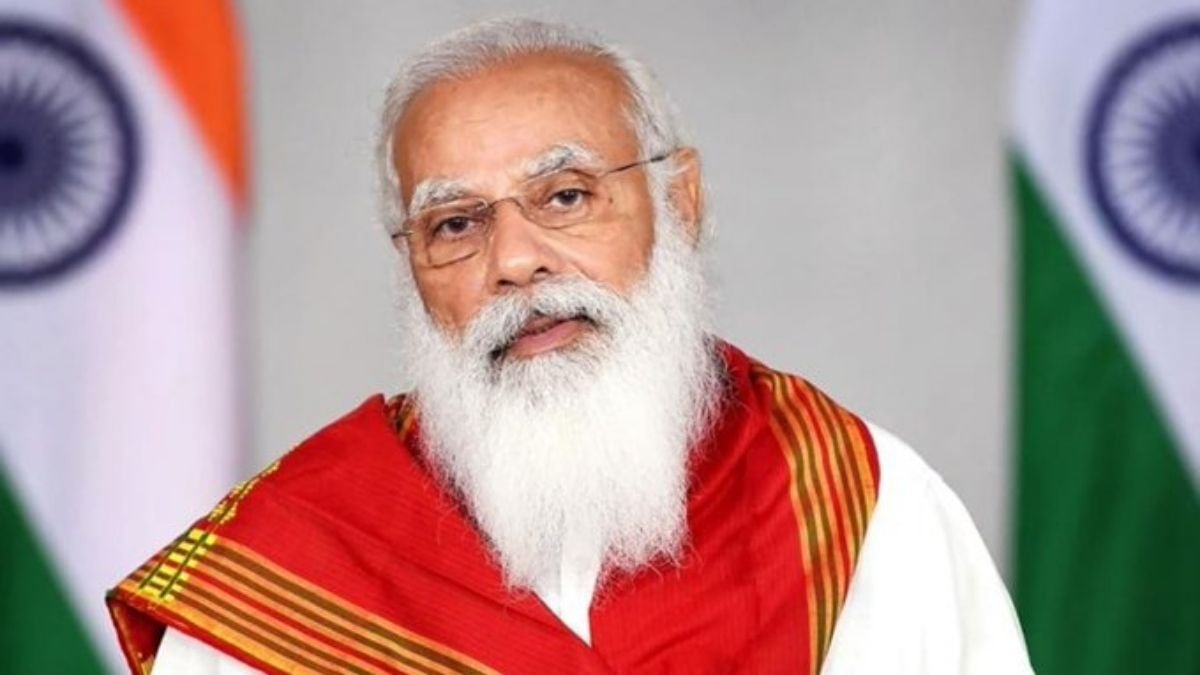 106 teams of NDRF were deployed to deal with Cyclone Yaas

PM Narendra Modi chaired a meeting to review the impact of cyclone Yaas. Officials made a detailed presentation on various aspects of preparedness, assessment of damages, and related matters.

It was discussed that 106 teams of NDRF were deployed with 46 teams each in West Bengal/ Odisha that rescued more than 1000 persons and removed more than 2500 trees/poles that had fallen & obstructed the roads. The Defence Forces namely Army and Coast Guard also rescued marooned persons, while the Navy & Air Force were on the alert.

Though the States are engaged in the assessment of damages caused in aftermath of cyclone Yaas, from the preliminary reports available, it is seen that thanks to accurate forecasting, effectively communicating to the people in the affected areas and evacuation in a timely manner by States and Central agencies have ensured the minimal loss of human life. At the same time, due to inundation, there have been damages, which are being assessed. Power and Telecom services have been restored in most of the affected areas.

Prime Minister noted the effective and proactive role played by the Central and States agencies in responding to the challenges thrown by the cyclone and advised the agencies to ensure that normal life is restored in the affected areas at the earliest and relief is appropriately disbursed to persons affected by the cyclone.