“In the last few days, we have lost two talented actors who won the hearts of people through their works. Shri Ghanashyam Nayak will be remembered for his multifaceted roles, most notably in the popular show ‘Taarak Mehta Ka Ooltah Chashmah.’ He was also extremely kind and humble.

We have lost Shri Arvind Trivedi, who was not only an exceptional actor but also was passionate about public service. For generations of Indians, he will be remembered for his work in the Ramayan TV serial. Condolences to the families and admirers of both actors. Om Shanti.” 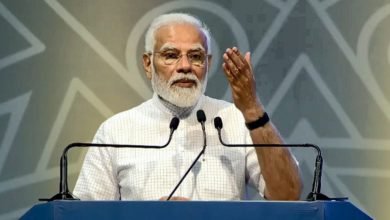 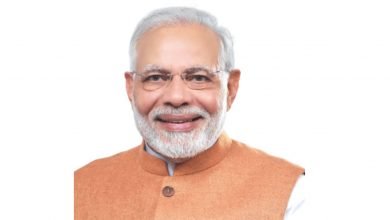