The services of the Coast Guard air station at Ratnagiri are also being extended to Indian Navy and Indian Air Force aircraft for airlifting of National Disaster Response Force (NDRF) teams, relief material, and facilitating rescue operations across the affected regions.

As of July 25, 2021, the ICG has saved 215 precious lives across these three states. The ICG DRTs, ships, and aircraft are on standby for immediate mobilization, if need be and close coordination with local administration is being maintained.

Indian Army, Indian Navy, and Indian Air Force are also providing support to the civil administration and National as well as the State Disaster Management Authorities in relief and rescue operations in the flood-affected areas of the three states. 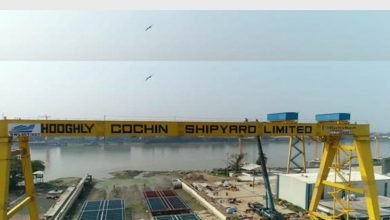