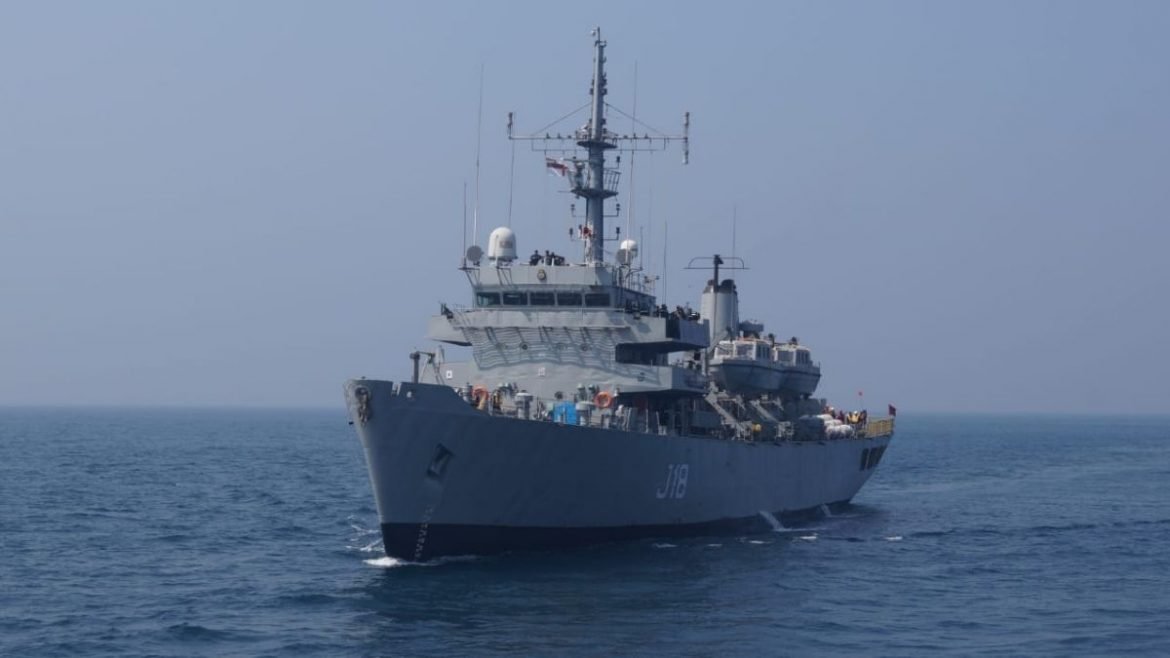 INS Sandhayak was conceptualized by then Chief Hydrographer to the Govt. of India, Rear Adm FL Fraser, AVSM, Padma Shri who had a strong desire for indigenously designed and built hydrographic survey vessels in India

INS Sandhayak, the first of its class indigenously designed and built Hydrographic Survey Ship of Indian Navy, will be decommissioned on Friday, 04 Jun 21 after serving the nation for 40 years. The decommissioning ceremony of INS Sandhayak will be held at Naval Dockyard Visakhapatnam and will be a low-key event attended only by in-station officers and sailors with strict observance of COVID protocols.

The design was finalized by Naval Headquarters and the construction of the ship began at GRSE Kolkata (then Calcutta) by laying the keel in 1978.  The ship was commissioned to the Indian Navy on 26 Feb 1981 by Vice Adm MK Roy, AVSM then Flag Officer Commanding-in-Chief Eastern Naval Command(ENC).

Since commissioning, she has been the Alma-Mater nurturing the hydrographers of the Indian Navy thereby laying the foundation of complete hydrographic coverage of the peninsular waters.  Also, the success of her design paved way for all the Survey ships of the Indian Navy in various modifications till recently.

The ship, during her commissioned service, has undertaken approximately 200 major Hydrographic Surveys and numerous minor surveys in both East and West coasts of the country, the Andaman seas, and the neighboring countries too.  Apart from Survey Missions, the ship has been an active participant in many significant operations such as Op Pawan – assisting the Indian Peace Keeping Force in Sri Lanka in 1987, Op Sarong, Op Rainbow – rendering humanitarian assistance post Tsunami of 2004 and participation in maiden joint INDO-US HADR Exercise ‘Tiger-Triumph’.

In its glorious 40 years, the ship saw 22 Commanding Officers at the helm, with the last Commanding Officer taking charge of the ship on 17 Jun 19.  With the sunset on Friday, the Naval Ensign and the Commissioning Pennant will be hauled down for the last time onboard INS Sandhayak, in the presence of Vice Adm Ajendra Bahadur Singh, AVSM, VSM Flag Officer Commanding-in-Chief ENC symbolizing the decommissioning.