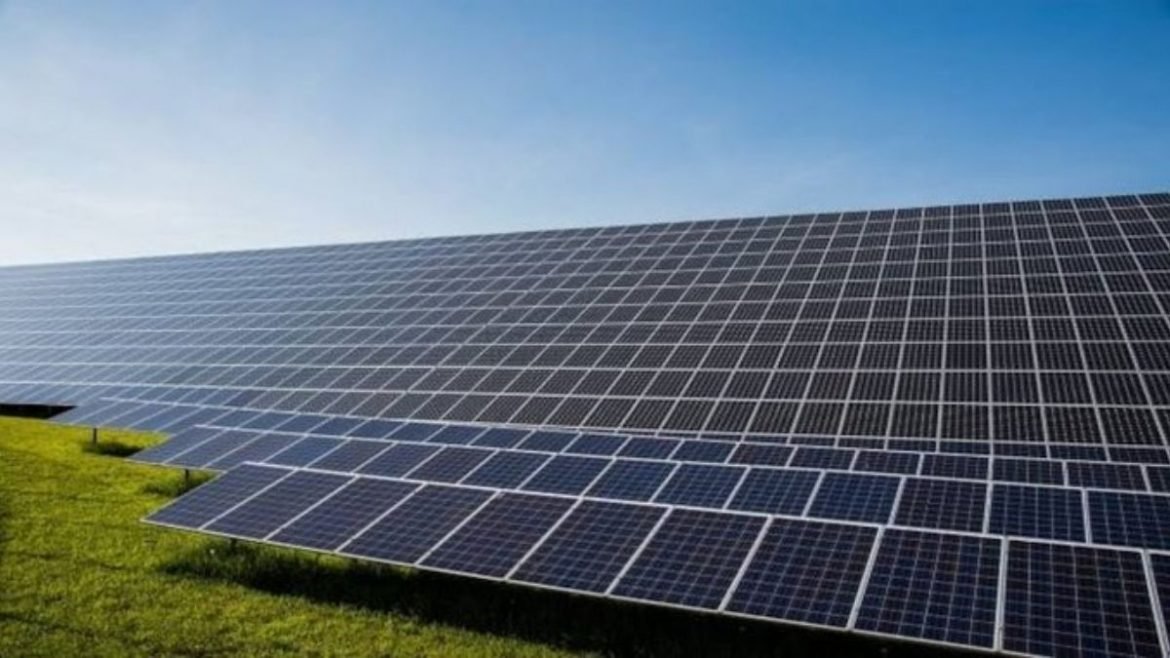 Ministry of Power has circulated a Discussion paper on redesigning the Renewable Energy Certificate (REC) Mechanism for comments of stakeholders in the power sector today.

A discussion paper on the requirement of redesigning the REC Mechanism has been prepared in order to align it with the emerging changes in the power scenario and to promote new renewable technology.

Salient features of changes proposed in REC mechanism are:

3.         Promotion of new and high cost technologies in RE and the provision of multiplier for issuance of RECs

A technology multiplier can be introduced for the promotion of new and high-priced RE technologies, which can be allocated in various baskets specific to technologies depending on maturity. The multiplier would also take care of vintage depending on the date of commissioning of the project.

4.   Incentivising Obligated Entities for procurement of RE Power beyond RPO.

5. No REC to be issued to the beneficiary of the concessional charges or waiver of any other charges.

6.  The role of trader can be enhanced in the REC trading which will bring in two key advantages i.e. it will give long-term visibility to the buyers of the REC and they can easily fulfill the RPO. Further, the small buyers can bank on the traders for buying REC as ease of purchase. This will ensure even the small buyers who find difficulty in trading in the REC market will be able to fulfil their RPO