According to the National Weather Forecasting Centre of the India Meteorological Department (IMD):

Current Temperature Status and Warning for next 24 hours 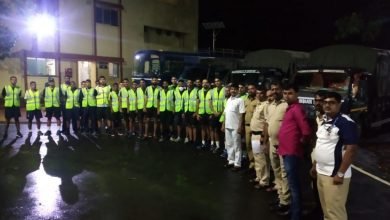 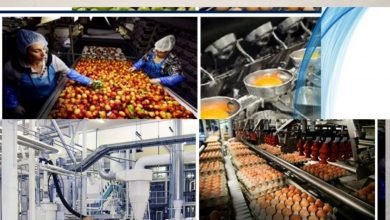 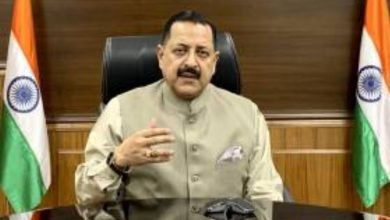