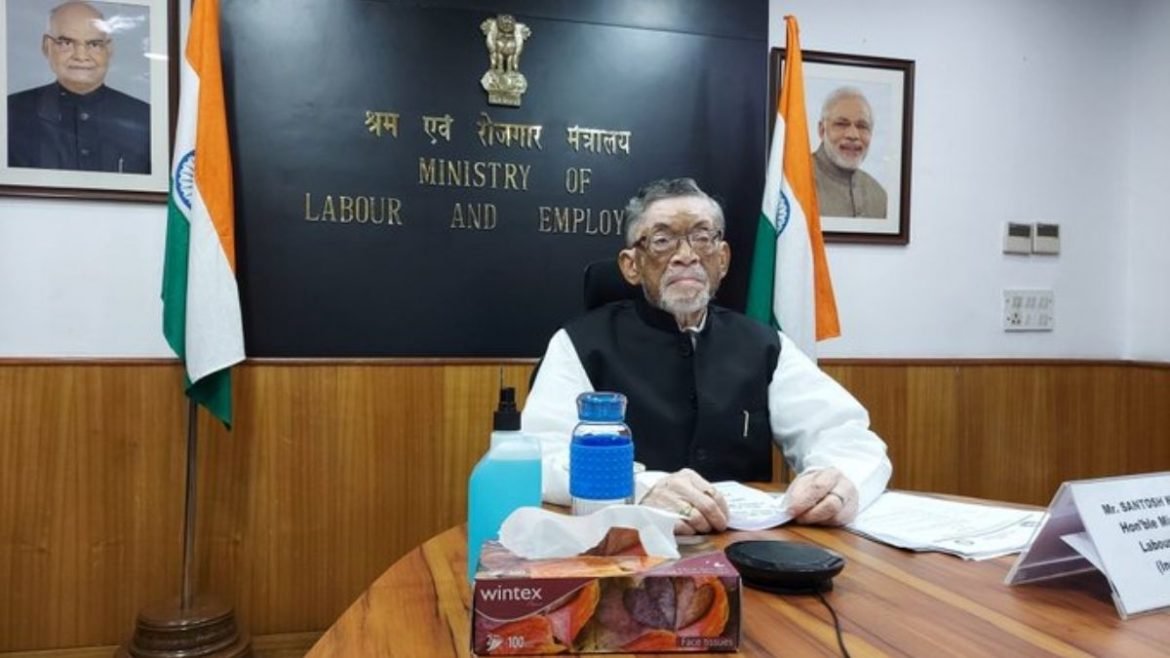 ESI coverage of casual and contractual employees working with municipal bodies shall go a long way in providing social security cover to a very vulnerable segment of the workforce: Shri Gangwar

Union Minister of State (I/c) for Labour and Employment Shri Santosh Gangwar today announced the decision to extend coverage under the Employees’ State Insurance Act, 1948 (ESI Act) to all casual and contractual workers working in the municipal bodies in the country. He said the ESI Corporation has been directed to take up the matter with the States/ UTs, being the appropriate Government(s) under the ESI Act, for the issue of notification for coverage of casual and contractual workers in the Municipal Corporation(s)/ Council(s) in their respective jurisdictions.

The coverage shall be extended to those casual and contractual employees/ agencies/ establishments which are within the implemented areas already notified under the ESI Act, 1948 by the Central Government.   ​

For the National Capital Region of Delhi, the Central Government is the appropriate government under the ESI Act, the Ministry of Labour and Employment has already issued intention notification dated 7 June 2021 for coverage under the ESI Act of casual and contractual employees working with Municipal Corporations/ Council in the NCT of Delhi.

The Minister informed that various municipal bodies in different States and Union Territories in the country employ a large number of casual and contractual workers. However, not being regular employees of the Municipal Corporations/Municipal councils, these workers remain out of the social security net making them a vulnerable lot. He said this important decision has been taken to address this issue.

Once notifications for ESI coverage are issued by the respective States/ UTs, the casual and contractual workers working with municipal bodies will be able to avail the full gamut of benefits available under the ESI Act such as sickness benefit, maternity benefit, disablement benefit, dependent’s benefit, funeral expenses, etc. In addition and importantly, these workers will be eligible to avail medical services through a vast network of ESI facilities i.e. 160 hospitals and over 1500 dispensaries all over the country.