The pilot phase of ABDM was successfully conducted between 15th August 2020 to 27th  September 2021. Three key registries of NDHM namely Health ID, Health Professional Registry (HPR), Health Facility Registry (HFR) and digital infrastructure for data exchange have been developed and implemented in these UTs. On 27th September 2021, the national rollout of the Ayushman Bharat Digital Mission has been announced.

Till 25th January 2022, 15,05,92,811 Health IDs (now known as ABHA – Ayushman Bharat Health Accounts) have been created in the country. A total of 15,016 health facilities and 8,378 doctors have been registered under the Ayushman Bharat Digital Mission ecosystem.

The creation of a Health ID is voluntary. National Health Authority is creating awareness among the citizens about the usages and advantages of Health ID to maximize participation from citizens.

ABHA numbers (earlier known as Health IDs) have been created for those beneficiaries enrolled through the Cowin platform who have provided Aadhaar as the ID proof at the vaccination site only after taking their consent through the vaccinator.

The Information Technology Act 2000 along with policies and guidelines including but not limited to Health Data Management Policy, Sandbox Guidelines etc. published by ABDM from time to time lay down the regulatory and policy framework for the regulation of ABDM.

Besides a part of the funds available at the level of hospitals, Union Health Ministry is also supporting States and UTs in the implementation and strengthening of health IT initiatives such as Hospital Management Information Systems, Telemedicine services etc. in public health facilities through the National Health Mission.

The Union Minister of State for Health and Family Welfare, Dr Bharati Pravin Pawar stated this in a written reply in the LokSabha today.

Redevelopment and Overhaul of Railway Stations 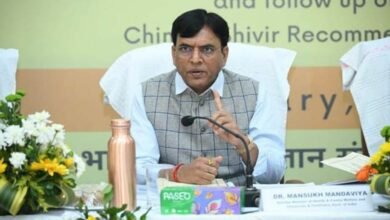 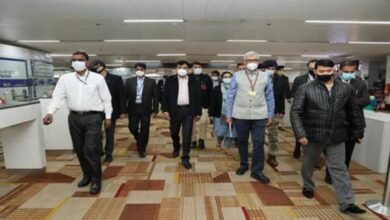 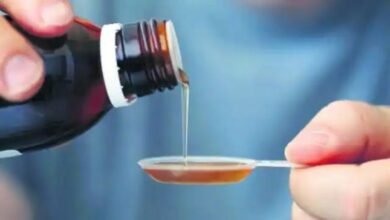 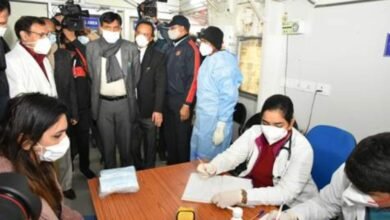 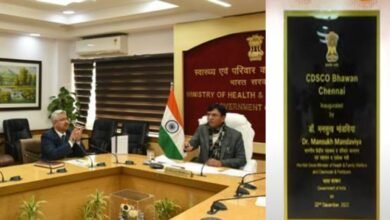