A high-powered meeting of ministers, secretaries, and other senior officials of the Ministry of Ayush and Ministry of Health and Family Welfare was organized today at Nirman Bhawan to strengthen the process of integration of the Ayush system in public health. Under the stewardship of both cabinet Ministers, Shri Mansukh L Mandaviya (MoHFW) and Shri Sarbanand Sonowal (MoAyush) both Ministries committed to streamline and operationalize a comprehensive approach of integration in the field of healthcare delivery system in the country as expected by Prime Minister Shri Narendra Modi. A well-defined mechanism has been put in place to achieve the intended integration of Modern medicine and Traditional Health systems of the country.

Shri Mansukh Mandaviya said at the outset that a monthly joint review mechanism is being implemented to make the process of synergized action forward and accomplish a 360-degree integration of both ministries at all functional and conceptual levels. While underlining the importance of the initiative Shri Sonowal said that both ministries will work ‘hand-in-hand’ in a way that the health-seeking masses of the country benefit the most, as envisaged by the PM. “In this regard health ministers of all states would also need to be taken on board”, he said.

A detailed presentation on the synergies already achieved between these ministries and the issues that need further action was presented by the special secretary, Ayush, Shri P K Pathak. It attracted further comments and specific suggestions by Mos Health Dr. Bharati Pravin Pawar and Mos for Ayush Dr. Munjapara Mahendrabhai. Secretaries of both ministries also informed the meeting about various steps taken to further the process of integration. The issues discussed also included the challenge of integration at the level of basic science, medical education, and public health delivery mechanism.

The integration between the Ministries of Ayush and MoHFW is all set to achieve a new level and depth of dynamism in the days to come. The meeting ended with a resolve by all the four ministers and senior officials to pragmatically develop such chemistry of working together which will be result-oriented and acceptable to masses of the country. 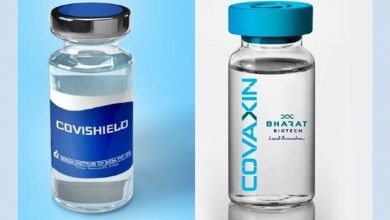 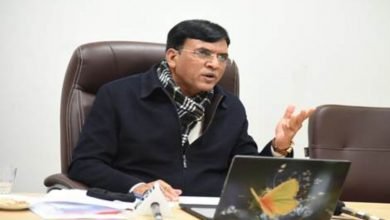 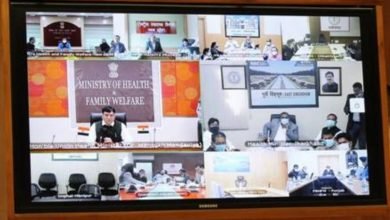 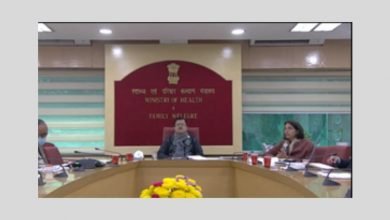 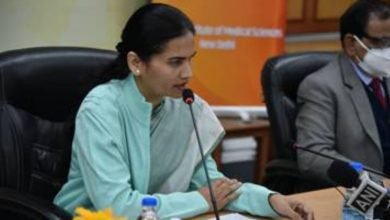