Ernie Lively, an actor who worked for five decades in the Hollywood industry and the father of Blake Lively, has passed away. He was 74 when he breathed his last.

As per People magazine, the star, who was born on January 29, 1947, died of cardiac complications in Los Angeles last Thursday, his representative confirmed. The Maryland native earned his first acting credit at the age of 28 with an appearance on ‘The Waltons’.

Four years later, he scored a role on ‘The Dukes of Hazzard’ and later appeared in a string of episodes as Longstreet B. Davenport. He was also on popular series like ‘Fame,’ ‘Hill Street Blues,’ ‘Baywatch,’ ‘The X-Files,’ ‘Murder She Wrote,’ ‘Seinfeld,’ ‘That ’70s Show’ and ‘The West Wing.’

His last credit was in the 2020 horror film ‘Phobic’ as Jack Sanders.

He also famously played his daughter Blake’s father in ‘The Sisterhood of the Traveling Pants’ and its sequel.
Blake was one of five children Ernie shared with his wife of 42 years, Elaine Lively. Their four other kids – Eric Lively, Robyn Lively, Lori Lively, and Jason Lively – all built acting careers for themselves as well.

Before launching his lengthy acting career, Ernie was an English professor and a captain in the U.S. Marine Corp, having served in the Vietnam War.

After realising his heart was only partially functioning, Ernie connected with Dr Amit Patel, a professor at the University of Utah School of Medicine’s Division of Cardiothoracic Surgery, and became the first known patient to undergo retrograde gene therapy for the heart.

The groundbreaking procedure included injecting his own stem cells into his heart to repair damaged muscle and arteries.

In addition to his wife Elaine and their children, Ernie is survived by nine grandchildren, his sister Judith, and three of his children’s spouses.

Dr. Harsh Vardhan addresses the WHO High-Level Coalition on Health and Energy Platform of Action 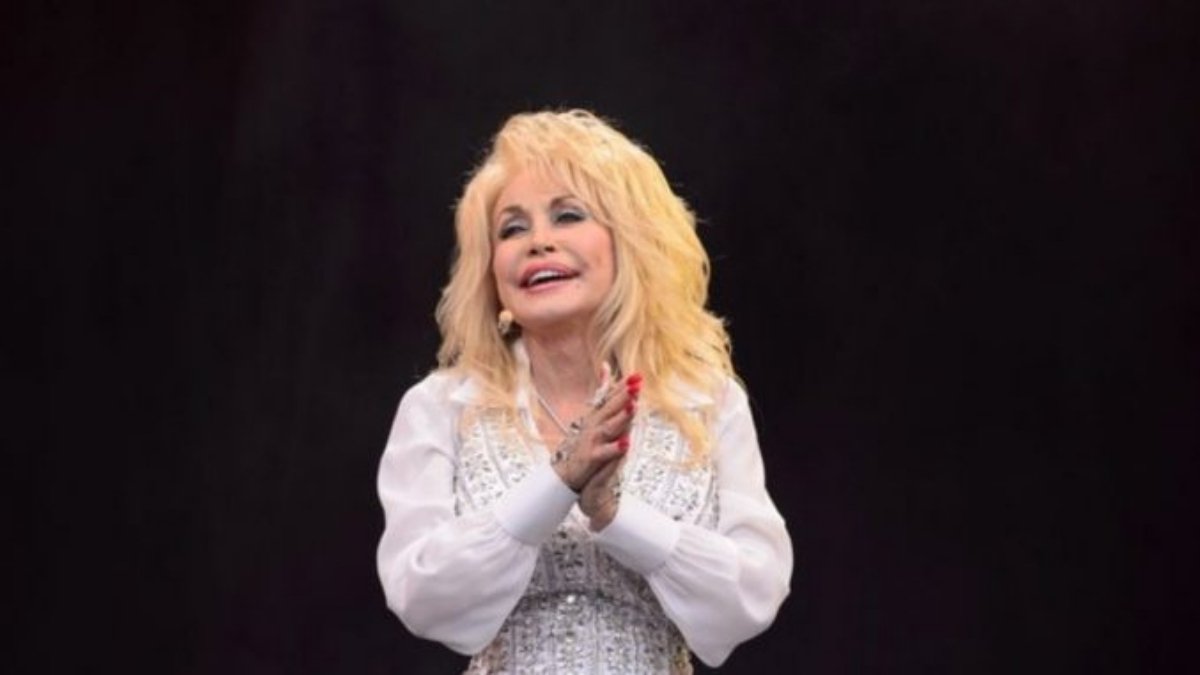