National Education Policy (NEP)- 2020 provides a roadmap to establish India as a knowledge economy as well as help in the creation of global citizens said Union Education & Skill Development and Entrepreneurship Minister Shri Dharmendra Pradhan at the launch of NEP Karnataka and several education-related initiatives of the Government of Karnataka today.

Addressing the participants Shri Dharmendra Pradhan said that Karnataka has taken a giant stride in transforming its education landscape by implementing the National Education Policy 2020. From translating the NEP 2020 into Kannada to forming NEP Task Force and preparing the roadmap for its implementation, Karnataka has taken lead to establish itself as the 1st state in India to implement the visionary NEP 2020, he added. The Minister further said that with the implementation of NEP in the state, Karnataka has set an example for other states to emulate.

The Minister stated that deeply rooted with Indian ethos yet modern in outlook India’s National Education Policy —its policy framework, implementation strategy, outcomes, and role in the betterment of human society will serve as a case study for global policymakers. The generation that is in the age group of 3-23 today will reap the benefits of NEP and will shape India’s destiny in the future but the challenge before us is to include India’s growing population under the ambit of New Education Policy as early as possible, he added.

Shri Dharmendra Pradhan stressed that NEP will catapult India into a new global world order. He urged all stakeholders to work collectively to fulfill our national ambition of making India a vibrant knowledge economy. 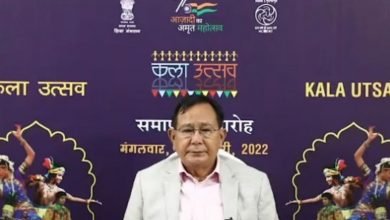 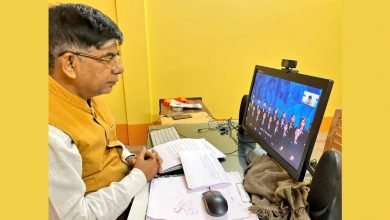 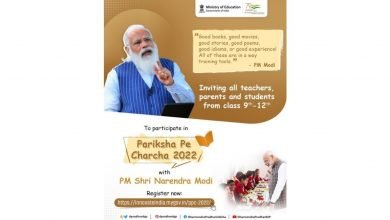 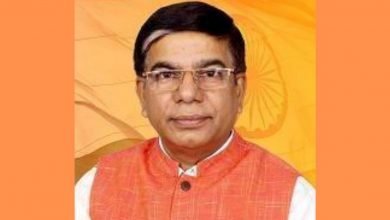 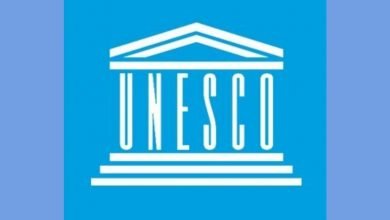 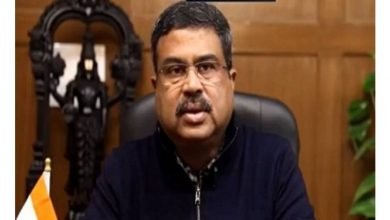