Over 10,000 government schools are non-functional in Pakistan‘s Sindh province, according to a report by the Reform and Support of the Sindh Education and Literacy Department.

The report, titled “Profiting for Government Schools“, stated that there are over 4.5 million children enrolled in the province’s schools, reported Geo News. Out of 49,103 schools that employ 133,000 teachers, only 36,659 schools are functional.

In 26,260 schools, there is no facility for drinking water, while 19,469 schools lack washroom facilities. The report further revealed that over 31,000 schools do not have electricity.

The desperate situation of Sindh’s schools has been detailed further in the report as 21,000 plus schools do not have boundary walls, while over 47,000 schools are deprived of lab schools. 36,000 schools also lack playgrounds, Geo News reported.

Furthermore, over 47,000 schools do not have libraries, a key facility for grooming students.

Wesley Barresi Netherlands batsman retires from all forms of cricket 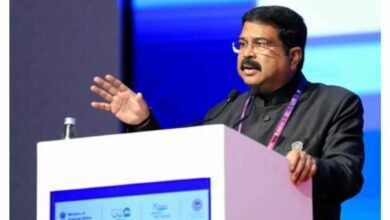 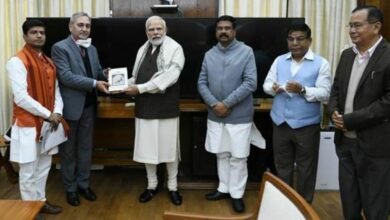 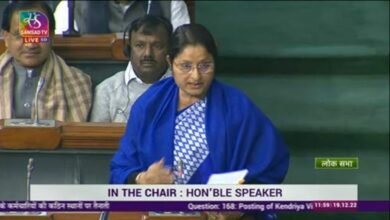