According to common sense, the more educated an entrepreneur is, the better their prospects of success are. College, a master’s degree, and numerous training programmes should provide a prospective entrepreneur with more expertise that he may use to boost his business.

However, there are several examples of entrepreneurs who dropped out of college (or even high school) and went on to do great things. The CEO of Universal Exports, Mohammad Adnan is one such inspiring entrepreneur who, despite dropping out of college, did something incredible. The 25-year-old entrepreneur started the company (dealing with the export of quality rice) in 2017.

It was a trying time for the entrepreneur when he considered launching the firm, taking chances because of lack of any capital.

Initially, Universal Exports was run through a well-managed credit system, meaning that rice was exported on credit. The payment to its suppliers was made only after the export payments were received.

However, as the profits started rising with more and more quantities of exports, the company began to accumulate funds which were subsequently used for further investments to grow the business on one hand and increase its market share on the other hand.

Launched to export quality rice, specifically focused on Sona Masoori, Universal Exports is now a multi-crore company, market leader and one among the many other ventures of Universal Group.

Among the many factors that make the company stand out from the rest, it is really the expertise of Universal Exports and the knowledge of its staff. They have a clear understanding about various variants of rice.

With no compromise over quality, price and commitment, buyers prefer the company. As a consequence, the share of Universal Exports in country’s total export of rice has been increasing with each passing year.

The unique grading and packing of Universal Exports are among its most important processes. It retains a well-trained and professional staff who have years of experience in grading and packing while also following international standards in monitoring hygiene along with keen consideration for client requirements.

Through Universal Exports, quality rice is exported mainly to Gulf countries but it sends supplies to local importers in countries like Singapore also.

It is pertinent to mention that the roots of Universal Exports began in early 2017 with the export of quality rice to Gulf countries primarily, but since the mission was to deliver quality, it instantly gained trust. Soon, it began to export fresh vegetables also under a different brand.

When the country was fighting the second, deadly wave of COVID-19, Universal Exports was also dented with its CEO losing his father due to the pestilence. However, on just the fifth day after the demise, work was resumed. This exemplified the prioritizing honest and timely delivery, which has earned it more trust overseas.

Recently, the different ventures of Universal Exports were clubbed into Universal Group and the amalgam of companies includes Universal Fresh (dealing with export of vegetables, fruits, cereals etc) and Universal Eggs ( Dealing with local distributors)

The Universal Egg is an upcoming project, for which its CEO is very excited. With a smile of optimism, he says, “Launching in July, Universal Egg will surely be a name to reckon with, as a lot of hard work and strategy has been invested in it.” 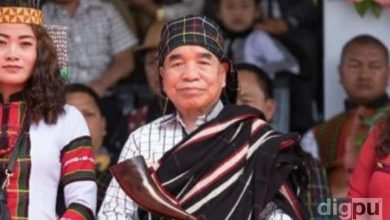 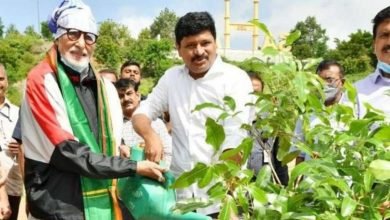 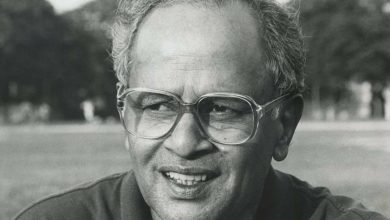 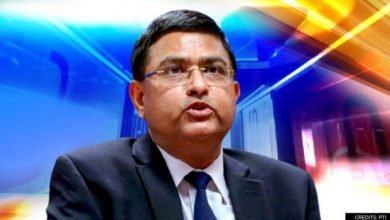