Oppo, the Chinese mobile company that entered India seven years ago, boasts of being country’s number one mobile brand by retailers across the country. Oppo has, however, side-stepped the effort of the Indian traditional retailers to make it a popular brand in the country, by making its new K10 series smartphones available directly on the online platform at huge discounts. This, coming even after a commitment by the company that it would launch the phone in the mainline traditional markets too at the same time, has evoked much disappointment to the Indian retailers, leaving many in the lurch.

The mobile retailers’ faith has been left shaken and they have decided to oppose and protest as Chinese companies like Oppo are resorting to unfair trade practices, defying all the rules laid down by the Union government in this regard. According to All India Mobile Retailers Association (AIMRA) Rajasthan state President Sunil Gupta, retailers across the country will hold a one-day hunger strike on April 27 in front of Oppo’s distributors and company offices.

It is a fact that mainline (traditional) retailers have been instrumental in Oppo’s success since its launch in India. Necessary promotions were done to take Oppo Mobile to the customers. Their representatives were given prominent space by the retailers at their counters, with bigger display areas as per demand. The company had, at that time, assured retailers that their priority would always be them. Now that it has become a brand, the opportunistic Oppo has cheated retailers by altering its policies and have breached commitments at regular intervals, the AIMRA has said.

The K 10 series smartphones are exclusively available for sale online by the company with piece meal or zero stock set aside for retail. This, in effect, stands to cause huge loss to the consumers. Consumers in India expect reliable services which only retailers can provide. The fact is that consumers prefer coming to the nearest retailer with confidence. However, Oppo is following the policy of making the new smartphone available only on online sales platforms.

The retailers have now stepped in to thwart the conspiracy to defraud Indian sellers by handing over goods to foreign e-commerce companies. The retailers’ demand, as they take out a hunger strike, is that “if 80 percent of stock, as claimed by the company, is sold via retail channels, then the same should be made available to the retail channels directly through a proper distribution channel, instead of “illegal online B2B or other divertive activities. This move by the company would only result in killing the trade, and thus putting economy and national security at risk.

AIMRA Rajasthan State General Secretary Harnam Singh has appealed to all mobile vendors in the state to hold a peaceful and democratic protest outside Oppo’s distributors’ office on April 27, with the permission of the local police. The organization also warned that if Oppo does not take appropriate action even after the strike, it would retaliate more aggressively. 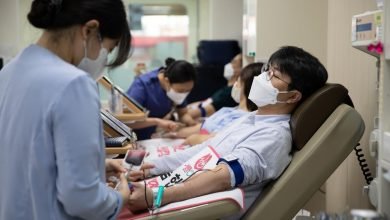 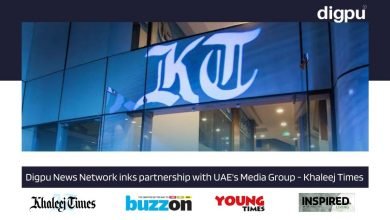 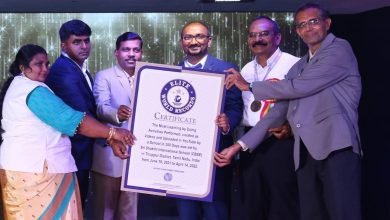 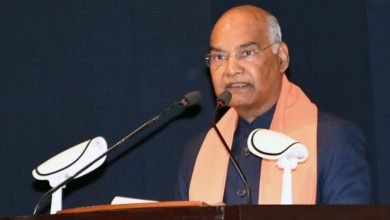 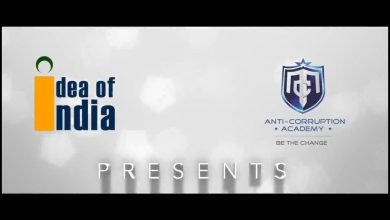