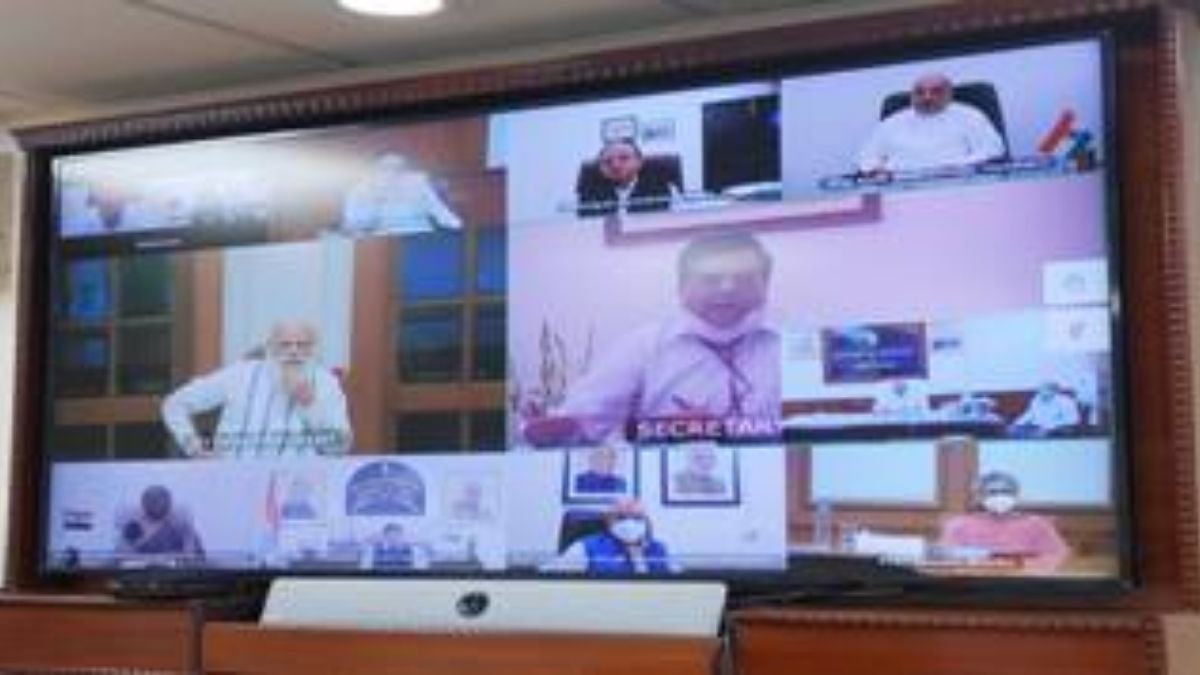 Union Minister for Chemicals and Fertilizers Shri D.V. Sadananda Gowda today expressed his heartfelt gratitude to Prime Minister Shri Narendra Modi for taking the historic decision to onetime enhance subsidy rates for DAP and other P & K fertilizers for the upcoming Kharif season, which he said would hugely benefit millions of farmers.

It may be noted that the prices of Phosphatic and Potassic (P&K) fertilizers are decontrolled and manufacturers are free to fix the MRPs of their product. In recent months, international prices of finished fertilizers like Di-ammonium Phosphate (DAP) and its raw materials like phosphoric acid, ammonia, and sulfur have seen a huge jump of 60 to 70 %, which in turn has been putting pressure on their domestic prices.

There were reports of DAP being sold by fertilizer companies at an increased MRP of Rs 1900/- per bag in the month of April, which was an increase of Rs 700/- bag from the price prevailing in the month of March. Similarly, domestic prices of other P & K fertilizers surged by almost 50 %. Fertilizers being critical input for agriculture operation, these were increasing hardships of farmers.

In view of this the Government, keeping in mind the interest of the farmer, took prompt and proactive action to address the hardship of the farmers. A High-Level Meeting was chaired by the Prime Minister on 19 May 2021, in which the Prime Minister directed that there shall be no increase in the price of P&K fertilizers and that the Central Government would bear all the burden of price increase for the upcoming Kharif season as a one-time measure to reduce the hardship of farmers during the covid period.

The subsidy rate for DAP has been enhanced from Rs 511/- per bag to Rs 1211/- per bag, an increase of Rs 700/- per bag. This will ensure that DAP will continue to be available to the farmers at last years’ price of Rs 1200/- per bag. Subsidy on DAP fertilizer is hiked by 140% The price of other P & K fertilizers will also reduce to around last years’ prices. The Government will spend additional Rs 14,775 crore as a subsidy in the Kharif season.