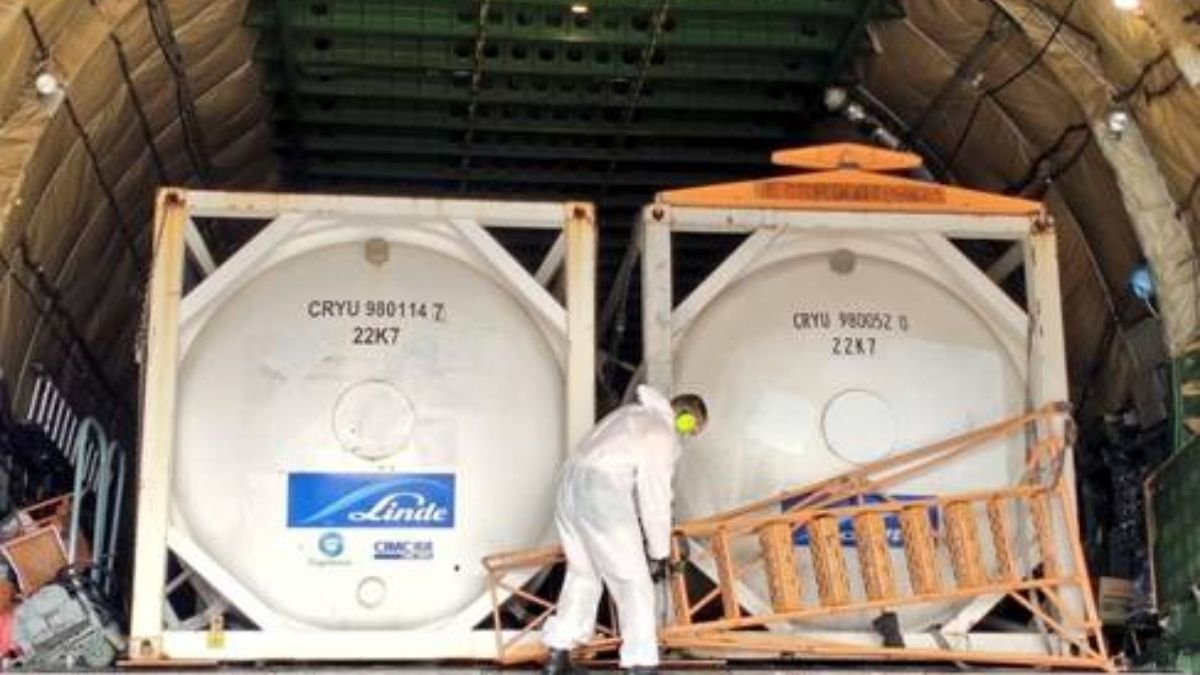 The nation is fighting a severe battle against the Corona Virus and in this crisis period supply of medical essentials like Vaccines, Oxygen Concentrators, Oximeter, and other essentials are of utmost importance. In this fight, The Ministry of Civil Aviation and various airports and airlines and their corona warriors are playing their role by ensuring uninterrupted supply of all the medical essentials coming in or going out of various cities/states. Kolkata Airport is playing a key role in this fight against Covid-19. The details of the movement of vaccines and other medical essentials from Kolkata Airport are as follows:

All the movements were conducted smoothly by Covid Warriors and the consignments were handed over in minimum time by the frontline heroes.